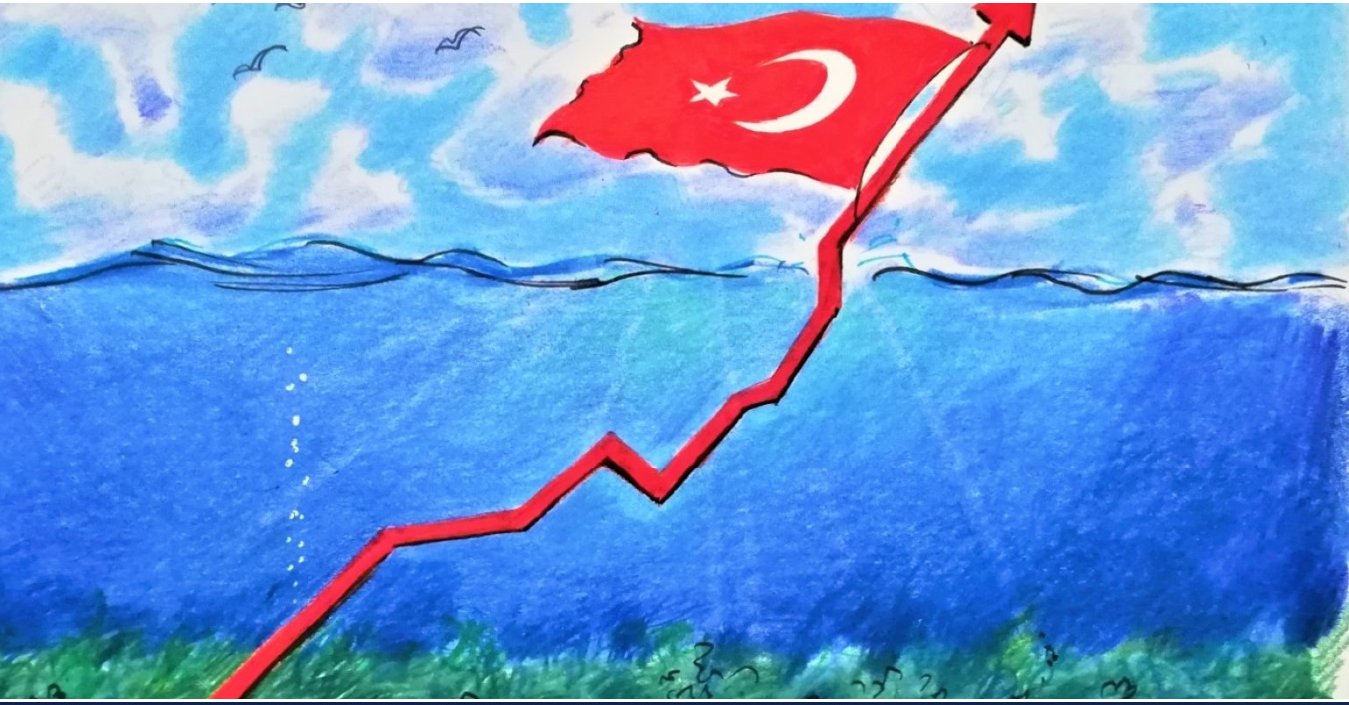 Turkey will complete the construction of a gas pipeline to connect to the Black Sea gas system in November, Turkish President Recep Tayyip Erdogan said on Thursday.

The Sabah newspaper reported in April that Turkey will invest up to $10 billion in a project to extract and transport 540 billion cubic meters of gas from the Sakarya natural gas field in the Black Sea. The first gas delivery is expected to take place in 2023. Turkish Energy Minister Fatih Donmez has said that the cost of the gas discovered in the Black Sea was estimated at $400 billion.

“BOTAS (Turkish state-run oil and gas company) will finish the construction of the ground-surface pipeline to connect gas to the national system this month,” the Anadolu news agency quoted Erdogan as saying.

The president added that gas reserves in the Black Sea field are estimated at 540 billion cubic meters, and this figure is likely to grow.

“The explored reserves of the Sakarya field amount to 540 billion cubic meters. This figure is likely to grow,” the president said.

Erdogan said that Turkey’s capabilities have expanded greatly thanks to modern drilling rig systems, adding that Ankara is already receiving proposals for cooperation in the survey, extraction, and transportation of hydrocarbons.

“There are different offers from our partners. Libya is interested in our natural resource survey services,” he said.