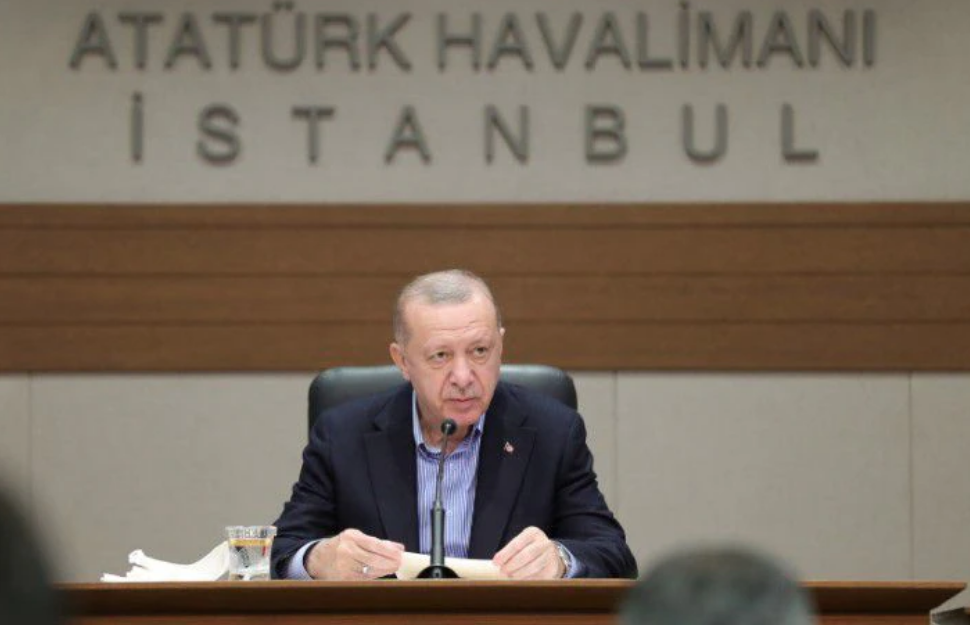 President Tayyip Erdogan said on Sunday that Turkey’s central bank had agreed with China to increase an existing currency swap facility to $6 billion from $2.4 billion, in a move that could boost foreign reserves.

PA Turkey: Netting for the swap deals, TUrkey’s net fx reserves stand at an astonishing USD -47 billion. Hence the new deal with China is no more than a face lift operation.

Turkey’s FX reserves plunged by 75% last year, raising concerns about a possible balance of payments crisis. The surprise announcement came as the Turkish president prepared to travel to Brussels for a NATO meeting.

“We previously had a $2.4 billion swap deal. Now we have made a new deal for a further $3.6 billion, raising the total to $6 billion.”

Last June the central bank said it had used its funding facility for Chinese yuan for the first time under the prior swap agreement with the People’s Bank of China.

Erdogan criticised those he said insisted Turkish reserves were falling and said the new deal with China “thwarted this game of theirs”.