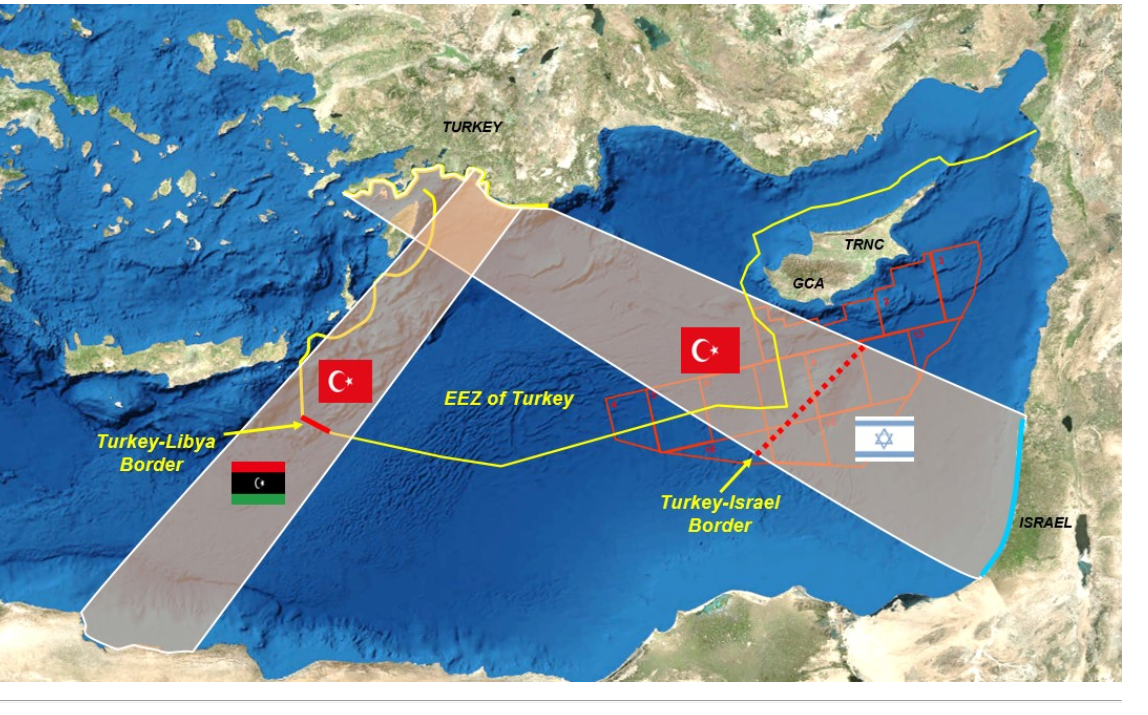 Israeli official says no decisions have been made on Herzog trip to country, states Times of Israel.

Erdogan also told reporters there was a possibility of an energy deal between Israel and Turkey and that he was open to mending Turkey’s frayed relations with the Jewish state.

“We are now holding talks with President Herzog. He could visit us in Turkey. Prime Minister [Naftali] Bennett also has a positive approach,” Erdogan said.

“As Turkey, we will do our best to cooperate on a win-win basis,” he said. “As politicians, we should not be there to fight but to live in peace.”

On the Israeli side, a senior diplomatic official told Ynet there had been discussions about Herzog traveling to Turkey, but “no decisions that it will happen.”

Erdogan’s comments follow a year in which Turkey — battered by an economic crisis at home — has taken steps to improve relations with a host of regional rivals, and after a reported drop in United States support for a controversial Mediterranean gas pipeline.

Israel and a group of countries, including Turkey’s historic rival Greece, have been working on a joint pipeline to bring eastern Mediterranean Sea gas to Europe.

Turkey strongly opposed the project and staked its own territorial claims on the region’s energy wealth.

The pipeline was also supported by the former administration of US president Donald Trump.

But Israeli and other media have reported that Washington privately informed Greece last week that US President Joe Biden’s team no longer backed the pipeline project because it created regional tensions with Turkey.

“I think the US decided to pull back after looking at the [project’s] finances,” Erdogan said during a joint media appearance with visiting Serbian President Aleksandar Vucic.

Erdogan said he was resurrecting talks with Israel on an old idea to bring Mediterranean gas to European clients via Turkey.

“We can still do that,” Erdogan said.

“If [Israeli gas] would be brought to Europe, it could only be done through Turkey,” Erdogan said according to a translation by Middle East Eye. “Is there any hope for now? We can sit and talk about the conditions.”

In November, Herzog and Erdogan spoke on the phone after Turkey released an Israeli couple from prison. Authorities had detained the couple, who are both bus drivers, for taking photos of Erdogan’s palace, claiming they were spies.

During the call with Herzog, Erdogan stressed that he views ties with Israel as important to his country and “of key importance to the peace, stability, and security of the Middle East.”