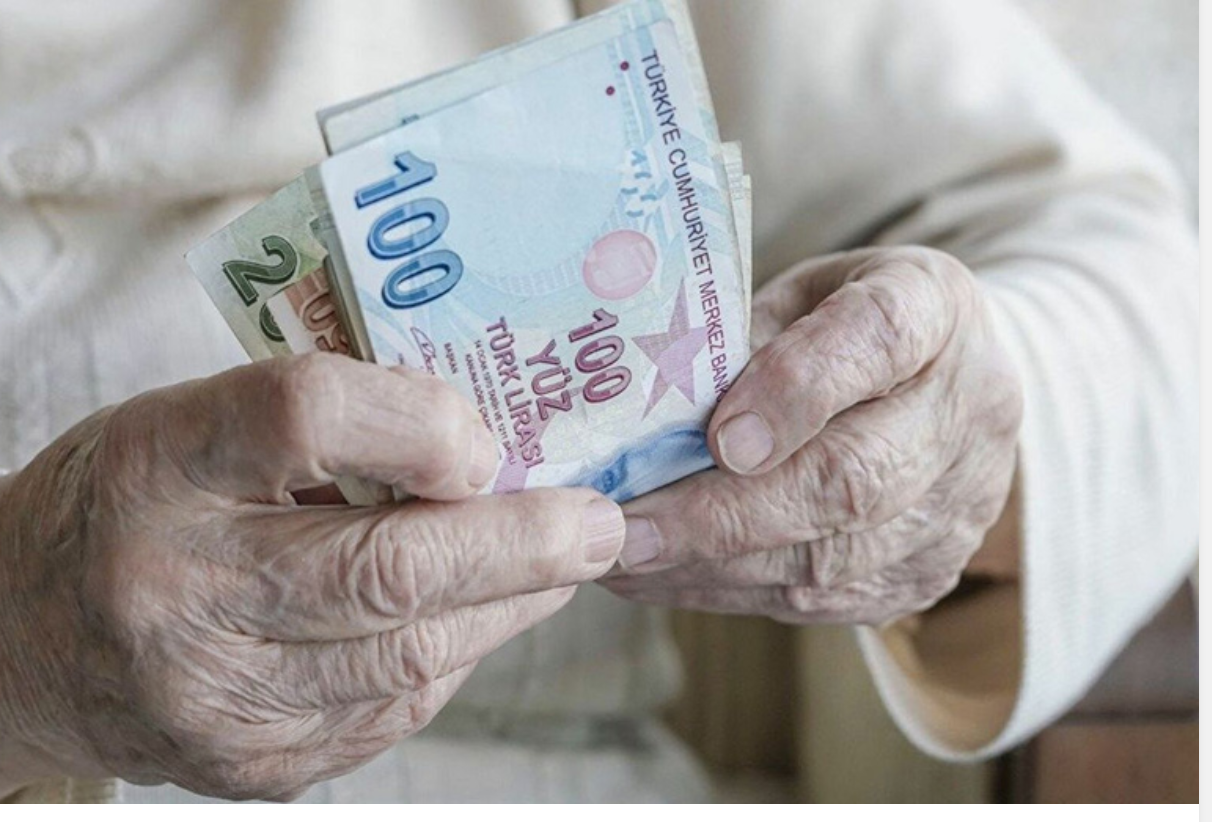 Some 13.5 million retirees in Turkey will receive at least 40 percent raise to their pensions, pro-government newspaper Sabah announced on Saturday.  Last Thursday, Erdogan heralded a 50% hike to minimum wage,  which affects 6 mn private sector blue-collar workers, and is reported to cost the budget at least $4 bn through 2022 due to tax forbearance.

Pensions will be raised either based on the annual minimum wage, or a rate of inflation plus 25 percent, according to Sabah.

The government raised the minimum wage by 50 percent on Thursday, while Turkey’s official inflation rate for November was 21.3 percent.

Some retired persons have pensions that are less than half of minimum wage, and they may receive a separate raise before the overall change, the newspaper said.

While few civil servants receive wages at or around the minimum wage, the state has 6 mn pensioners, the payment hikes for which have to come from budget transfers.

The generous incomes policy is interpreted as pre-election pork-barreling by the opposition, though raging inflation will probably erode a significant portion of the increased labor incomes within six months, according to former Central Bank research chief, now academic Dr Hakan Kara.

AKP sources had told the press that the administration may tolerate budget deficits up to 5% of GDP to protect labor against the inflation menace. However with government bond yields  currently ranging in 21-23% for 2, 5 and 10 year maturities, the generosity is certain to bloat financial expenditures, as well as saddle the budget with the burden of increased transfer payments.