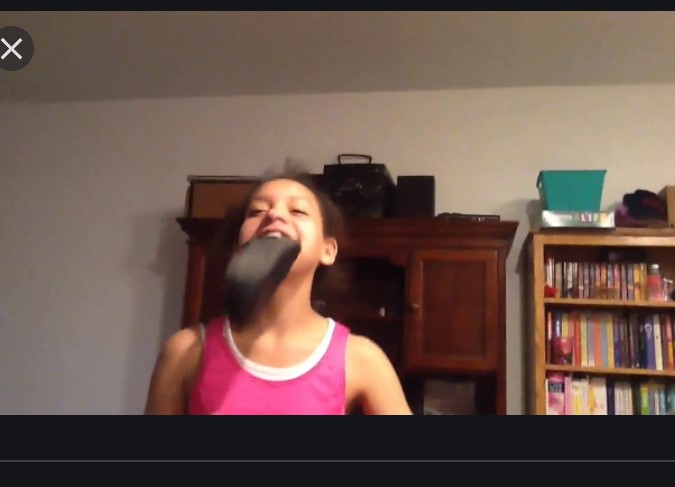 President Tayyip Erdogan said late on Tuesday that Turkey needs to lower interest rates and he had spoken to the central bank governor earlier in the day on the issue, sending the lira plunging to new record lows against the dollar.  At some point on Tuesday night panic selling in overseas markets pushed TL to 8.80 vs dollar. However, the Turkish currency gathered some of its poise in Asia trading Wednesday morning, trading at 8.61 by 5 am Turkish time.

“I am behind the same claim on this issue – I even spoke to the central bank governor today – we certainly need to lower interest rates,” Erdogan told a televised interview with state broadcaster TRT Haber, according to Reuters.

“For that, we need to see July, August for interest rates to start coming down,” he said, adding that lowering interest rates would lift the burden on investments.

The comments by Erdogan, a self-described “enemy of interest rates”, sent the lira, which has already been under pressure in the past week, sharply down to fresh record lows against the dollar.

The president sacked hawkish former governor Naci Agbal in March, which sent the lira down 12% against the dollar in a week.

The currency – by far the worst performer among emerging markets this year – was battered again last week on concerns over global inflation and an early election in Turkey.

Turkey, which relies on foreign currency income from tourism to shore up its current account deficit, risks another lost season this year as several countries imposed restrictions on travel due to the high number of COVID-19 cases.

Erdogan said Turkish officials were holding talks with Germany and Russia regarding tourism this summer, and that he would meet with British Prime Minister Boris Johnson at a NATO summit this month to discuss the issue.

Erdogan also berated the opposition, closing the door on a bi-partisan endeavor to re-write the Constitution.  He bashed Biden for recognizing the Armenian genocide and criticizing Azerbaijani campaign to recover its territory  lost to Armenia during the Nagorno-Karabagh War in early 1990s.  Tukey and Azerbaijan cooperated closely in a late-2020 campaign to liberate most of the occupied territories.

Erdogan’s uncompromising statements vis-a-vis Joe Biden came on the eve of the first meet between two presidents on 14 June at the sidelines of the annual NATO summit.

Recently, Ankara had emitted signals about a compromise with the White House about S-400 and other topics of dispute, such as the status of Kurds in North East Syria.

Currency trading today will be dominated by a potential statement by Central Bank chairman Prof Sahap Kavcioglu, but it is not certain he shall act after the prompting of Erdogan. On Thursday, Turkey’s official stats agency Turkstat will report May CPI data, which ought to remain at around 17% per annum.

Yet, judging from his past U-turns, it is quite possible Erdogan was speaking for the consumption of his domestic audience, meaning Tuesday’s tirade against high rates, the opposition and US doesn’t signal policy change.