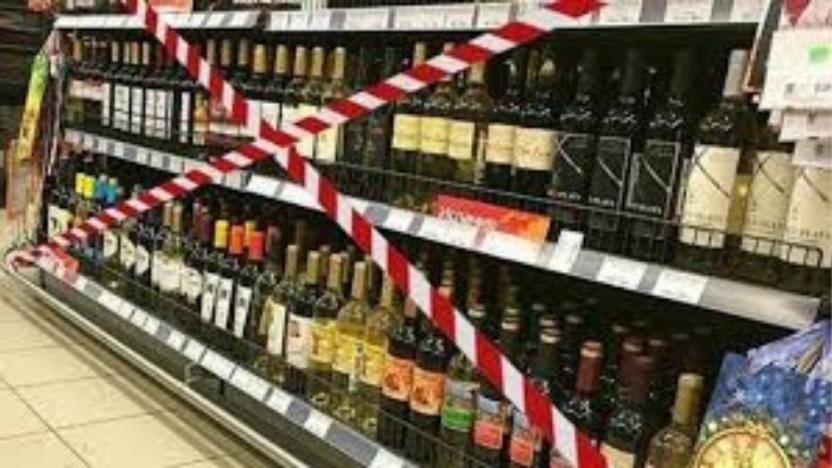 Since Turkey’s devastating Covid-19 epidemic started, the approval ratings of President Erdogan and his governing AKP+MHP alliance had been on a steady decline.  While this is the typical case for many leaders in nations which could not  effectively cope with the outbreak, Erdogan’s response has been totally unique and ultimately self-defeating. Instead of spending more on the poor and cash strapped SMEs to preserve his popularity, the common method for most leaders to cling to power, Erdogan has become more Islamist, sacrificing moderate segments of his voter base to his miserliness.

His primary objective of saving Treasury cash has nothing to do with suppressing budget deficits. Thanks to higher tax rates, a ruthless policy of audits and inflation running much higher than official figures, the Treasury’s mainstay, indirect taxes have soared through 1Q2021, trimming deficit/GDP ratio by a full percentage point.  Mr Erdogan wants to use this treasure trove to commence his beloved Canal Istanbul project, for which ground laying is scheduled for the summer.  Recently, IMF declared Turkey the lowest spender for capita GDP to mitigate the impact of Covid-19.

According to the average of publicly announced polls in the first trimester of the year, AKP+MHP is commanding 45.6% of the  total vote, while Erdogan’s approval ratings are down to 44.5%. In horse race polls, he is found to be losing to CHP mayors Messrs. Mansur Yavas (Ankara) and Ekrem Imamoglu (Istanbul) by increasing margins.

Mr Erdogan’s retreat towards the hard-core Islamist territory has resulted in historic Byzantian church Hagia Sophia being converted into a Mosque, the appointment of a chief imam who openly advocates Sharia (now sent packing to his former Divinity post), daily verbal attacks on LGBTQI, a withdrawal from the Treaty to Protect Women against Violence and a strange diatribe against the pro-AKP government of  Turkish Republic of Northern Cyprus for banning Quran schools on health grounds.

As Turkey enters a futile 18 day nation-wide lockdown, he sends another gift to his devout but dwindling constituency:  A total ban on liquor sales:

“The Turkish government’s decision to ban alcohol sales during a 17-day COVID-19 lockdown that starts on Thursday has angered some secular Turks who see it as President Tayyip Erdogan’s latest imposition of a religious lifestyle on all of society”, reports Reuters.

Erdogan announced the lockdown on Monday, saying schools and most shops would be closed and people would be required to mostly stay at home in order to curb a surge in infections and deaths.

On Tuesday, his Islamist-rooted AK Party government announced that alcohol sales would also be banned until May 17, prompting secular Turks to rush to stock up drinks cabinets before the measures come into force late on Thursday.

The government said the ban was intended to avoid giving supermarkets, which will be allowed to stay open for food shopping, a monopoly on alcohol sales to the detriment of smaller shops, which will be forced to close.

But that explanation did not convince all Turks, with some saying the ban had nothing to do with fighting the pandemic and pointing out that one of the exemptions from lockdown covered people praying at mosques.

“I don’t think this has to do with coronavirus. I believe the government thought ‘let’s ban it from now so that people slowly get used to it’,” said Adem Gulen, a recent graduate in Istanbul.

Speaking in a televised interview on Wednesday, Interior Minister Suleyman Soylu dismissed the idea that by banning alcohol sales the government aimed to limit citizens’ choices, pointing to other pandemic measures such as travel restrictions.

An interior ministry official said liquor shops were not essential, and the ban avoids unfair competition and was not motivated by religion.

“This has nothing to do with Ramadan,” the official said of the Islamic holy month that ends when the lockdown ends. “People have already bought more than enough (alcohol) in the past few days.”

Turks have taken to social media to air frustration and the move was criticized by opposition politicians who said a government notice could not erase a constitutional right.

Since the sales ban was announced, people queued outside liquor stores while at some supermarkets beer and wine shelves have been left empty.

“It interferes with the secular lifestyle, and is an intervention in the food and drink culture,” said Ozgur Aybas, head of a liquor store association.

“Of course our problem is not alcohol. It is the intervention in our private lives,” he said.

The majority of Turks are observant Muslims. Secular Turks, who tend to oppose Erdogan’s AK Party, have complained in recent years that his increasingly religious agenda has encroached on their lifestyle.

The president, who has ruled Turkey for 18 years, regularly says he wants to raise a pious generation and has in the past called on citizens to have at least three children.

Erdogan’s gambit is backfiring badly.  He doesn’t even understand the nuanced layers of his Islamist constituency, which comes in two main flavors. The bigger segment are liberal Islamists, who wish to live by the orders of Quran, but don’t care how others conduct their lives. The smaller segment, estimated by polls at 15-20% of Turkey’s population wants a state ruled by Sharia laws, which among other measures would ban alcohols sales, as is the case for Saudi Arabia, or Iran.

The urban conservatives and younger generation predominate the liberal conservatives, while the dwindling rural and small town conservatives, as well as Turkey’s secretive Sunni sects, called “tariqats”, belong to the latter.

Erdogan doesn’t seem to understand that the liberal conservatives had long opted for a society where freedom for all and equal rights trump Islam. There is even a name for this social class; “concerned conservatives”, concerned because they grasp that an authoritarian government will not stop at restricting  basic freedoms, rapidly moving to eyeing property rights with bad intent.