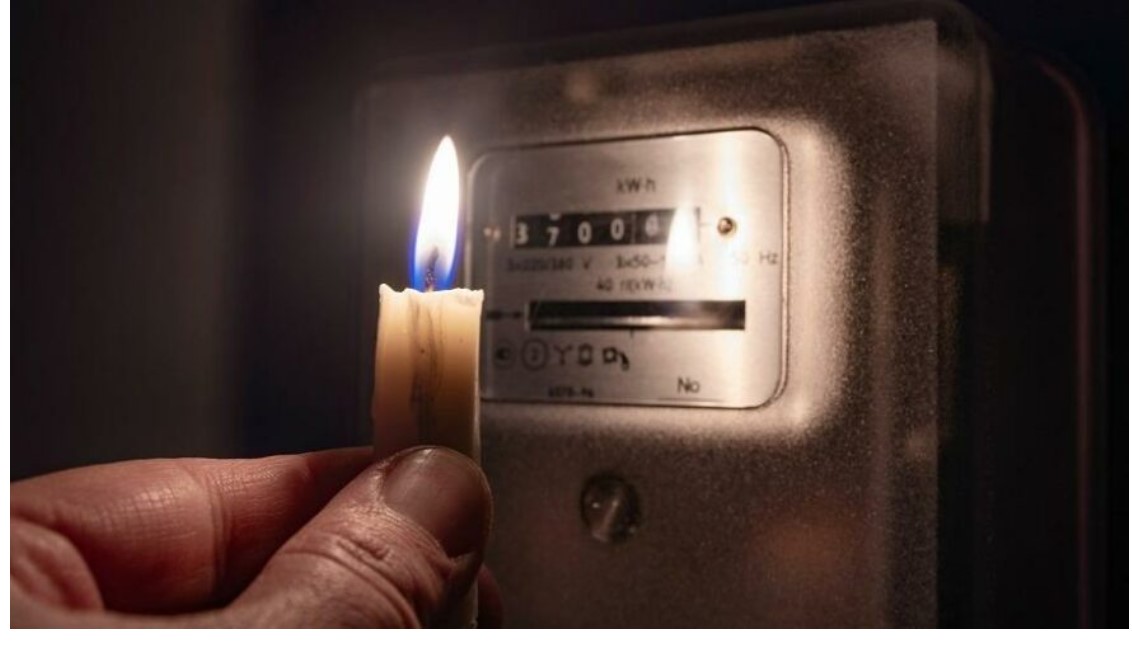 Turkey is acing a cold winter, as the global energy shock is starting to reach consumers.  According to a series of October polls, poverty is deepening in the eve of winter, making it harder for low income families to bear the burden of soaring heating costs.  While the government is planning to roll out a new social spending package, the cost of energy shock to the Turkish economy is becoming visible.

“Turks woke up to a huge hike in natural gas prices Nov. 1, the latest in a series of energy price increases that threaten to further stoke inflation and popular frustration with Ankara’s economic management.

The price of natural gas used by power plants was raised by 46.8% and the price of gas used by industrial enterprises by 48.4%. Consumer prices remained unchanged, but consumers can hardly escape the inflationary impact the hikes will have across an economy that is already grappling with a nearly 20% inflation and a nosediving currency, wrote Muhdan Saglam of al Monitor.

A drought this year—still in progress by November- curtailed hydro-electric power, putting idled gas power plants back online and driving Turkey’s consumption up to an expected record of 60 bcm of gas, just as prices spike in Europe.

With daily peak consumption expected to hit 300 million cubic metres this winter, Turkey will have to renew her expiring contracts with at least the same volumes, and top up its supply with expensive LNG, said industry consultant Arif Aktürk.  The government is struggling to subsidize NG and electricity tariffs to households to prevent social unrest, but if the energy shocks lasts through 1H2022, the budgetary costs will become unbearable.

According to the Turkish Gas Distributors Union, households accounted for 32.3% of the gas utilized last year, followed by gas-powered power plants with 28.6% and the industry with 26.7%. Energy Ministry data from September show that 25.6% of Turkey’s installed power capacity relies on natural gas to produce electricity. In other words, natural gas is vital not only for heating but also for industrial production and power generation.

A harsh winter would push up residential gas and electricity needs and thus gas consumption.

Turkey’s heavy reliance on foreign energy sources — it imports more than 93% of its oil needs and 98% of its gas — lies at the core of the problem. Unlike other countries, however, Turkey’s price hikes have been driven not only by the uptick in global energy prices but also the dramatic depreciation of the Turkish lira. The currency lost nearly 7% of its value against the dollar in October alone, according to Central Bank data.

Gas use for heating and small scale manufacturing is subsidized in Turkey where households pay $170 for 1,000 cubic metres of gas. The same volume of gas peaked above $1,000 last week at the Dutch TTF gas hub where prices have quadrupled this year.

That means it would cost Turkey an estimated $5 billion to subsidize spot LNG imports at current market prices in the last quarter, the industry sources said.