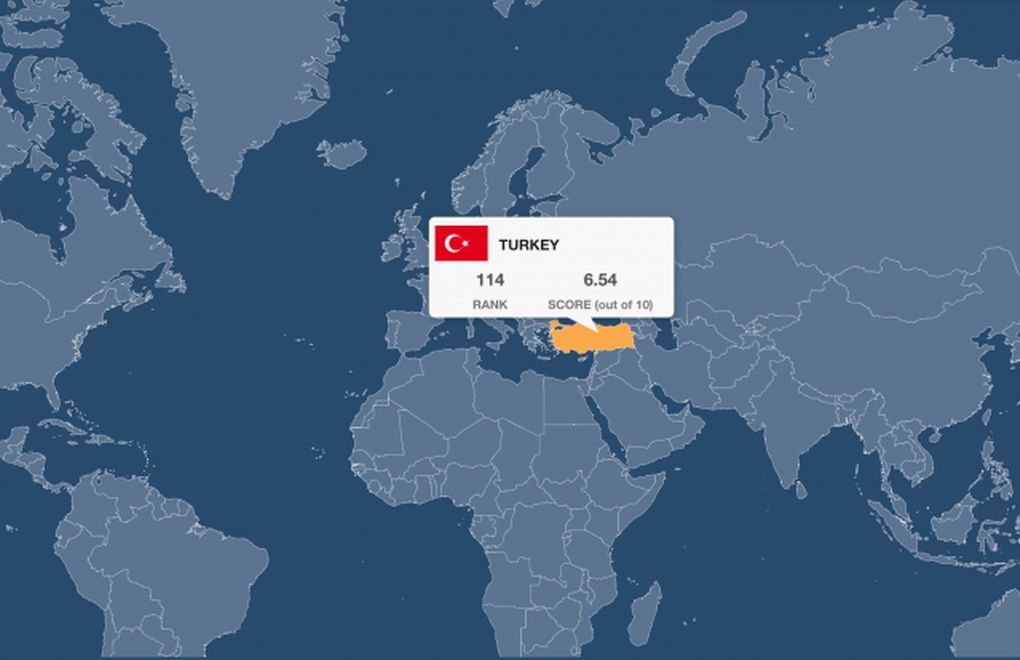 The index measures the degree to which the policies and institutions of countries are supportive of economic freedom.

The degree of economic freedom is measured in five broad areas, namely the Size of Government, Legal System and Property Rights, Sound Money, Freedom to Trade Internationally and Regulation.

Depending on the average scores of countries, the index ranks the countries as “Most free”, “Second quartile”, “Third Quartile” and “Least Free”.

Turkey’s scores by areas are as follows:

With this ranking, Turkey is categorized as a “Third Quartile” country, which means that Turkey is among the partly free countries. Ranking among “Least Free” countries as of 2002, Turkey’s ranking hit a record-high of 66 in 2008, when the score of the country was 6.99.

The top ranking countries are as follows: 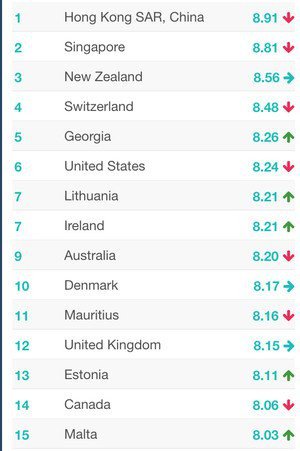