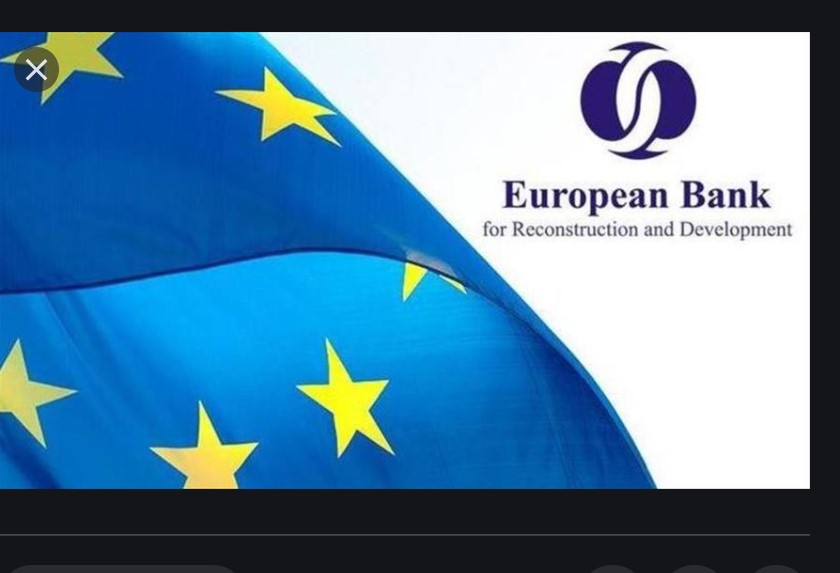 Change at the helm of Turkey’s central bank has raised concerns about its financial stability and policymakers there need to focus on fighting inflation, the head of the European Bank for Reconstruction and Development said on Wednesday.

More broadly across the 38 economies under the bank’s remit, the slow rollout of coronavirus inoculation programmes is the biggest threat to recovery, Odile Renaud-Basso told Reuters.

“It is clear that changing so often the central bank governor is not good for (its)… credibility,” EBRD President Odile Renaud-Basso told Reuters.

It was now vital for policymakers to keep a focus on tight monetary policy, fight inflation and not undo steps that had been taken by Agbal.

“There are some concerns about financial stability and the next steps will be very important,” she said, adding she hoped to visit the country – the EBRD’s top investment destination in 2020 – soon.

How Erdogan Killed the Turkish Economy in 10 Days?

Erdogan on Wednesday set his sights on lowering interest rates to below 10% and said his government was determined to bring inflation down to single digits.

Turkey received 1.7 billion euros ($2.0 billion) of the record 11 billion euros that the EBRD invested last year across its region – which stretches from central and eastern Europe to Egypt, Tunisia and Morocco – to help mitigate the economic hit from the pandemic.

Renaud-Basso said she expected investments to reach the same level this year, with Turkey once again one of the main beneficiaries.

The “big risk” facing the EBRD economies this year was difficulties in accessing COVID-19 vaccines, she said.

“If countries are not able to get rid or alleviate the restrictions, the recovery is very much at stake, and that is particularly true for economies that are highly dependent on tourism,” she added, singling out Georgia as an example.

Speaking about other countries of operation, Renaud-Basso said the bank would continue to invest in private sector enterprises in Belarus, though it was monitoring the political situation carefully and avoided firms with links to local authorities.

Majority-owned by G7 powers, the EBRD has faced scrutiny after other institutions such as the EU’s lending arm, the European Investment Bank (EIB), said they would stop funding new projects in Belarus as part of the bloc’s response to last year’s disputed re-election of President Alexander Lukashenko.

Having a mandate to operate in countries that are “applying principles of multiparty democracy and pluralism”, the EBRD halted all investments in Russia in 2014 after Moscow’s annexation of Crimea.

“We are not at that point in Belarus,” she said.