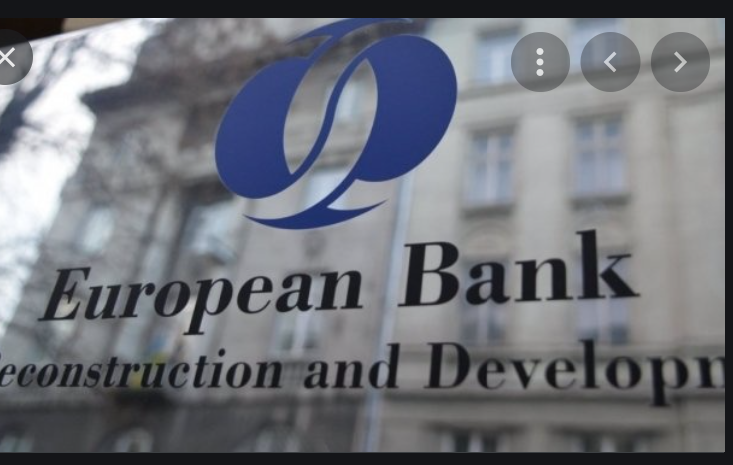 Turkey’s economy is expected to grow by 5.5 percent in 2021 and 4 percent in 2022, according to the forecast of the European Bank for Reconstruction and Development (EBRD) released on June 29.

The forecast for Turkish economic growth this year is driven by exports, as the bank said domestic demand remains constrained by the impact of weaker household financial circumstances.

For 2022, the EBRD forecast economic growth of 4 percent in Turkey and 3.9 percent in its countries of operation.

During a virtual news briefing, EBRD President Odile Renaud-Basso confirmed the bank’s commitment to invest in green projects in Turkey with an emphasis on the environment, specifically with the private sector where 95 percent of the bank’s investments are made.

The EBRD revised its economic growth forecast to an average of 4.2 percent growth in emerging economies in eastern Europe, Central Asia and Northern Africa as the recovery gathers pace following the COVID-19 pandemic. The represents a better growth rate from the bank’s previous forecast cited in its Regional Economic Prospects report in October 2020 of 3.6 percent.

According to the EBRD, as the increasing rollout of vaccination programs and the improving situation in public health allows for a gradual withdrawal of social distancing measures and other restrictions, the economy has restarted.

“Our forecast shows that the recession has been a bit less dramatic than expected,” Renaud-Basso said.

Output contraction in 2020 was also milder at 2.3 percent than previously forecast, which was 3.9 percent following improvements in the overall economic environment late last year thanks to strong exports and fiscal support.

Industrial production and retails sales have mostly recovered and the average mobility of people in the EBRD’s countries of operation has largely returned to the pre-pandemic levels, the EBRD said.

Higher commodity prices helped commodity exporters by boosting their revenues and manufacturing demand has been strong, the bank said.

The bank forecasts economic growth of 5.1 percent in the Western Balkans this year and 3.8 percent in 2022.