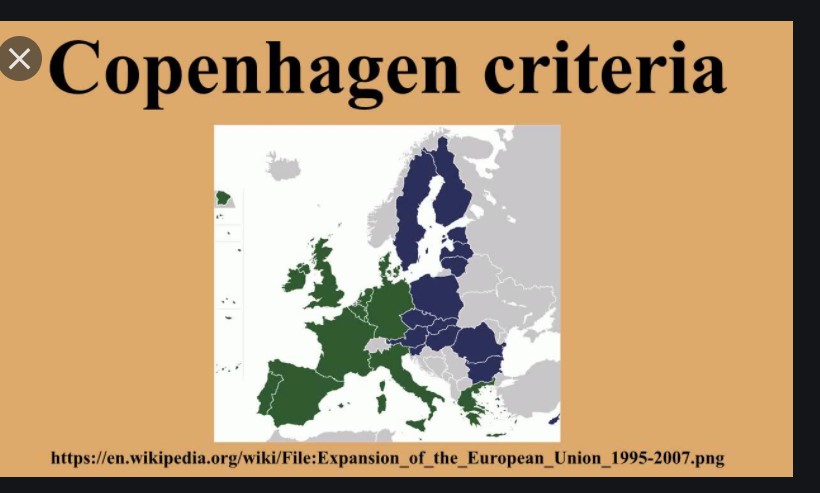 The EU is “deeply worried” about Turkey’s decision to pull out of a convention to combat violence against women, European Commission President Ursula von der Leyen said on Tuesday, warning Ankara that “human rights issues are nonnegotiable.”

The former German defense minister, who spoke to the media after the meeting, said “respect for fundamental rights and the rule of law are crucial for the European Union.”

“This must be an integral part of our relationship. Turkey must respect international human rights and standards,” she told journalists.

Turkish President Erdogan ordered the withdrawal from the Istanbul Convention, a European Council accord to combat domestic violence against women, in March.

EU governments struck an agreement with Ankara that it would do more to stop human trafficking and accept returns from Greece.

The bloc would stump up humanitarian funds to help with the flow of large numbers of migrants.

“We expect Turkey to stand by its commitments and deliver on them, this includes preventing irregular departures and it also included resuming return operations from the Greek islands to Turkey without any delay,” von der Leyen said.

Turkey cares for almost 10 million Syrian refugees both within Turkey and Syria, and Turkish officials have suggested they would need more financing to help.

Erdogan met the two EU leaders in Brussels last month, where they expressed a commitment to preserving the 2016 refugee deal between the EU and Turkey.

What else did the talks cover?

The benefits on offer for Turkey include the modernizing of a customs union and the liberalization of visa rules.

The road map for improved cooperation would depend on Erdogan acting to deescalate tensions with neighboring Greece and Cyprus.

Issues also included Turkey’s gas exploration project in the eastern Mediterranean and future talks about the divided island of Cyprus.

The 27-member bloc has been encouraged by conciliatory moves from Turkey in recent months.

These include the resumption of talks with Greece over a disputed maritime border and engagement on UN peace efforts with EU member state Cyprus.

EU foreign policy chief Josep Borrell said the latest offer from the bloc “could be a new chapter in EU-Turkey relations” after relations hit a low point last year.

“The situation remains fragile, but the EU welcomes these forthcoming developments and gestures on the part of Turkey and has responded by extending its hand,” he said.

The positive messages articulated by von der Leyen and Michels were greeted by Turkey’s human rights activists and Turkey experts abroad with dismay, but PATurkey doesn’t understand why?  The EU leaders promised what EU had been promising Turkey for years with the same pre-conditions:  Money for hosting Syrian refugees, visa waiver and a new and expanded Custom Union for good behavior. As Von der Leyen was clear to underline this “good behavior” includes compliance with Copenhagen Criteria.

For visa waiver, Turkey needs to amend Article 8 of its notoriously broad Anti-Terror Law which mixes peaceful advocacy with aiding and abetting of terrorist organizations,  while Customs Union talks require recognition of Greek Cypriote Administration as the solve sovereign of Cyprus.

In fact, while not stressed in the fell-good meeting, EU’s latest summit declaration stands:  If Turkey misbehaves in East Med, new sanctions will be tabled.