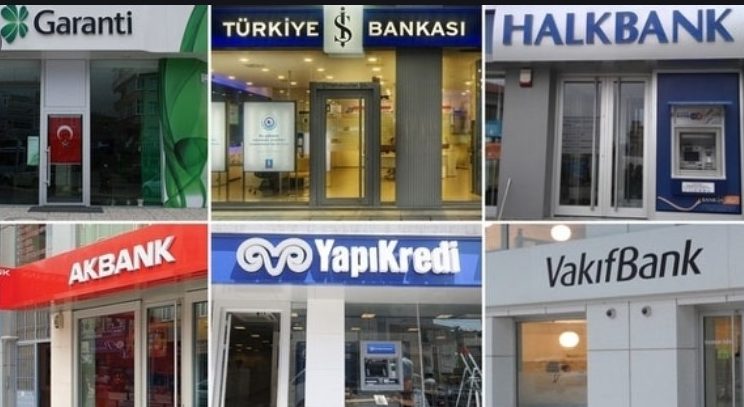 Until now, resilient financial performance of Turkish banks led to us to maintain
Buy/High Risk ratings on all four Turkish banks under coverage, although we did
anticipate that concerns with the outlook for the Lira led us to have low conviction
and to prefer banks in other markets (see: Turkey Diversified Banks: Resilient
financial performance amid currency uncertainty). Following recent strong share
price performance (in TL terms at least) we downgrade our ratings on all four
Turkish banks under coverage to Neutral/High Risk rating from Buy/High Risk.
Our earnings forecasts and target prices do not change. However, we note that we
see downside risks from the sharp depreciation of the Lira as this will negatively
impact capital positions (more on this in the next section), potentially weigh on credit
quality, and ultimately may require a large increase in interest rates to restore
credibility, with negative implications for credit growth and margins.

Impact of weaker Lira on capital

The immediate impact of the weaker Lira is that it negatively impacts the capital
position of Turkish banks. This is because regulatory capital is primarily
denominated in Turkish Lira while a large portion of assets are denominated in FX,
mostly US$. As the Lira depreciates, RWA assets grow faster than regulatory
capital, leading to pressure on capital ratios.
We estimate what 3Q21 reported capital ratios (excluding the impact of regulatory
forbearance) would look like today adjusted for the 38% devaluation of the Turkish
Lira seen since end September 2021. We crudely estimate this by calculating the
FX-adjusted level of assets assuming that all FX denominated assets are
denominated in US$. We then apply 3Q21 risk-weight density to FX-adjusted
assets. We also adjust Tier 1 and total regulatory capital for any AT1 and
subordinated regulatory capital that is denominated in foreign currency.

negative capital impact of the weaker Lira. For these reasons the actual FX-
adjusted capital position is likely more favourable. Last, we note that Isbank could

also improve its tier 1 capital position if needed by issuing additional subordinated
debt. Still, Isbank’s capital weakness is a concern as, should the Lira continue to
weaken, it would likely limit the bank’s ability to grow.
In the figure below, we show at what USDTRY level each bank’s 3Q21 FX-adjusted
capital requirement (either CET1, Tier 1, or CAR) would breach the minimum
requirement. Due to Yapi’s lower minimum requirement, driven by its lower
systemically important financial institution (SIFI) capital buffer of 1% vs. 1.5% for its
other private peers, and its US$ denominated AT1 providing a partial hedge to its
tier 1 position, Yapi Kredi looks best positioned to withstand further currency
weakness followed closely by Akbank, while Isbank looks worst positioned. Indeed,
as mentioned before, Isbank is estimated to be below its minimum tier 1
requirement excluding regulatory forbearance.