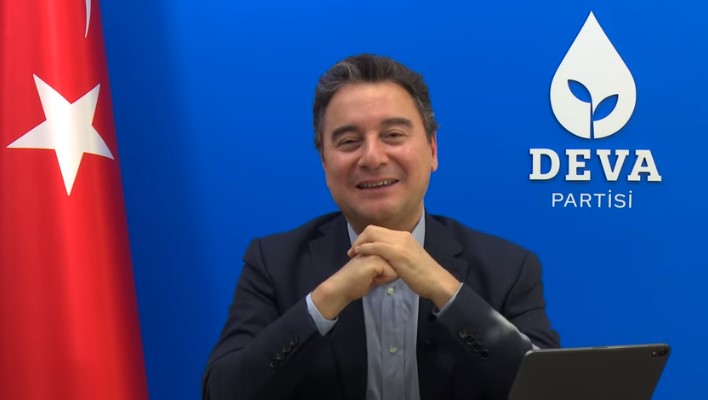 The newly founded Democracy and Progress Party (DEVA) will run independently in the upcoming parliamentary elections, the party chair, Ali Babacan, has said, stressing that his party will stick to its loyalty to the six-party opposition alliance.

Babacan’s statement came a few days after the Nation Alliance, which comprises six opposition parties, met at the leaders’ level to discuss the potential cooperation in the coming elections after the government amended the electoral law.

The new law stipulates that parties should garner at least 7 percent of votes to enter parliament although they are part of an alliance. The DEVA Party, the Future Party, the Democrat Party and the Felicity Party of the Nation Alliance all have the problem in passing the threshold, surveys show. They will either form a new alliance or will run with the ticket of the Republican People’s Party (CHP) and the İYİ (Good) Party, which have no risk of passing the barrier.

However, Babacan’s statement has shown a new dimension to the ongoing discussion. He also said the DEVA Party would keep its promises given to the opposition alliance, including returning to the parliamentary system jointly outlined in late February. “We will continue to contribute to the alliance.”