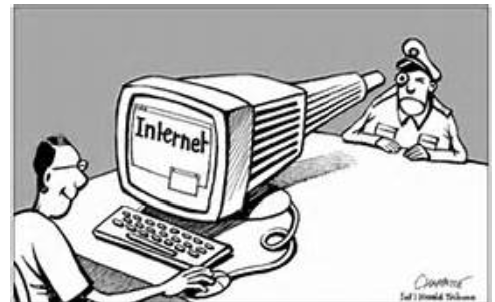 The legal arrangement AKP is working on to control social media has come to finalization. With new legal regulations on Parliament in the upcoming period, there will be an  amendment in the Turkish Penal Code (TCK) for those who ‘make false news, spread and insult’ on social media. TCK will include new crimes such as disinformation and misinformation.

WATCH:  What is Mr Erdogan’s beef with social media?

Prison sentences are on their way

According to the proposal, which was prepared by examining the regulations in many EU countries, especially Germany, if a person is insulted on social media, the suspect will be sentenced to three months to two years in prison.

According to the news published in the Turkish newspaper with the signature of Ebru Karatosun, those who spread and do fake news will get locked up for 1 to 5 years.

The increased measures in current laws will also be valid for crimes committed through social media. For example, in Article 125 of the TPC, the penalty given to those who commit insults against a public official cannot be less than one year. In addition, evaluations will base on criteria such as the severity of the crime, its outcome, the person’s position, social status, and intent in criminal sanctions.

Backstage talks indicate a ‘Social Media Presidency’, which will carry out the task of supervising social media within the AKP. Information Technologies and Communications Authority (BTK) or Radio and Television Supreme Council (RTÜK) plans to establish a legal mechanism to monitor social media. AKP rumors also indicate that there is already an Internet Department within the BTK and that a ‘social media’ unit will be present within the presidency.