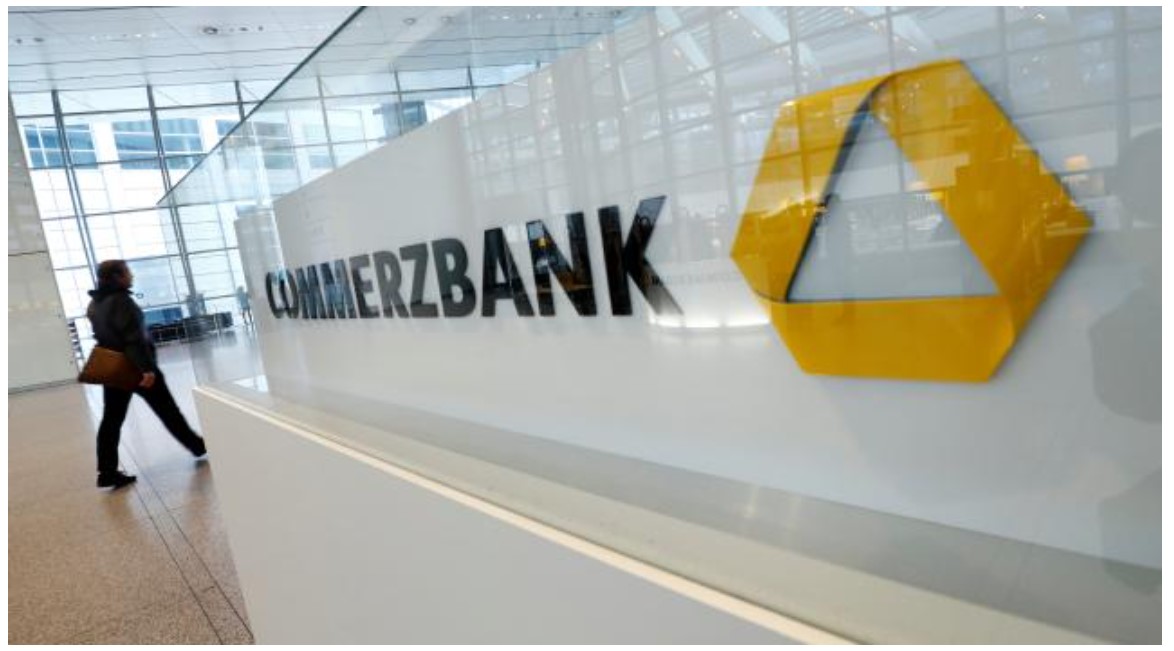 CBT’s minutes from the September MPC meeting highlighted an attitude of dismissing recent inflation pressure as transitory, based on which the central bank proceeded to cut its benchmark rate by 100bps, within a global context where most peer central banks are being forced to hike rates. This is not new information, of course, and was described in the MPC statement on the day – hence, it is not a surprise.

The minutes confirmed that the MPC views, not only energy and raw material prices (which have truly been volatile in recent months), but also routine demand-side factors such as re-opening of the economy as transitory factors for inflation.

Similarly, as was already described in the statement, the deceleration in corporate loan growth is emphasized as an argument to cut rates.

Our regular readers know that we disagree with such an assessment. We, too, see several powerful transitory effects which are pushing inflation up everywhere, but in the case of Turkey, high inflation is not a recent phenomenon. Previous MPC statements have regularly acknowledged the role of the steadily depreciating lira exchange rate in keeping inflation high –this is not a transitory component, and monetary policy is the only tool which can redress it.

WATCH:  Emerging Markets: The Dawn Of A Lost Decade

Let us forget that inflation has freshly accelerated to nearly 20% in the past couple of months.

Let us consider the core inflation rate of 16.8% which is implicitly cited as justification for lower interest rates. 1) We can hardly point to any other central bank in our universe which would consider cutting interest rates when inflation is at 16.8% and the target is 5%. The now discontinued rule of holding the interest rate above inflation was just an arbitrary rule – it does not mean that we can simply replace that rule with one where interest rate is held just above core inflation, and this qualifies as prudent monetary policy. 2) Many prudent central banks, which are hiking rates, are doing so just to curb inflation expectations, even if the source of the inflation as transitory. 3) Of course, tighter monetary policy which would counter high inflation would choke  the economy (for some time until the problem disappeared), so loan growth is not the priority in that situation.

We expect USD-TRY to rise significantly from current levels by the end of the year.