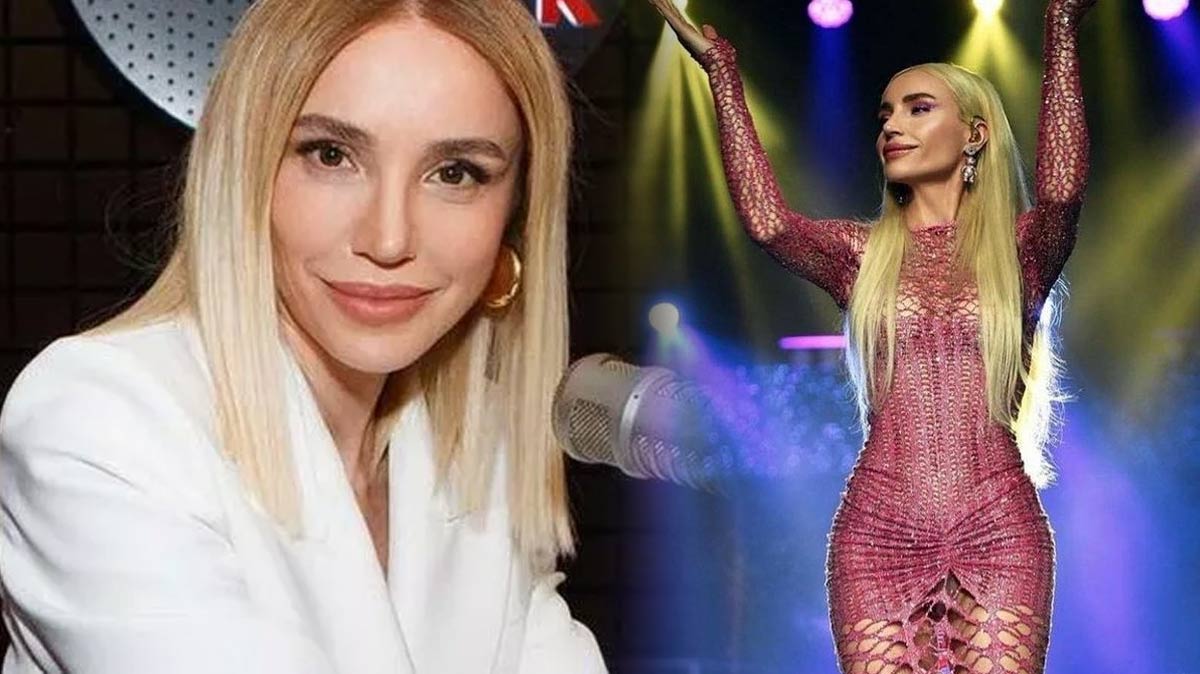 Last week the pop star, widely known as Gulsen, was jailed pending trial on charges of “inciting or insulting the public to hatred and enmity” after she made a joke about religious schools in Turkey, according to Anadolu.
On Monday, the Istanbul criminal court released Gulsen on the condition of “not leaving the residence” after her lawyers appealed her arrest, according to Anadolu. Turkish media showed Gulsen outside the prison compound getting into a van.
Charges against the singer have not been dropped, however, and the prosecutor will write an indictment asking the judge to launch hearings. The charges appear to be related to a video circulating on social media from a Gulsen concert in April, when she joked about one of the musicians. He “graduated from Imam Hatip (religious schools). That’s where his pervert side comes from,” she said. Gulsen denied the charge, saying it was a joke, and apologized to those offended by her remarks.
After her detention, Gulsen shared a message on her official Twitter and Instagram accounts, apologizing to “anyone who was offended” by the joke and saying it had been twisted by “malicious people who aim to polarize our country.” “I made a joke with my colleagues, with whom I have worked for many years in the business. It has been published by people who aim to polarize society,” she said.
Celebrities, cultural figures and fans have called for the pop star’s release, including the award-winning British-Turkish novelist Elif Shafak, who said in a tweet: “I deeply regret the arrest of the artist @gulsen. She was targeted for boldly advocating for women’s rights, LGBT+ rights, secularism, democracy, and pluralism. This is a lynching campaign. It is neither lawful nor conscientious. Free at once.”
Iconic Turkish pop star Tarkan also condemned the arrest on Twitter, saying: “This injustice to Gulsen must end and Gulsen must be released immediately.” Gulsen has previously been targeted by Turkish conservative groups for her revealing stage outfits and support for the LGBTQ community.
The Muslim majority country is officially secular but highly polarized over issues surrounding religion, women’s rights and LGBTQ rights.
Imam Hatip schools, which teach religious studies alongside the Turkish curriculum, have grown in the two decades that the conservative Justice and Development Party (AKP) has been in power. The schools are known for training young people to become imams or preachers. Turkish President Recep Tayyip Erdogan attended the school, as did many AKP members.
edition.cnn.com
Scroll Up