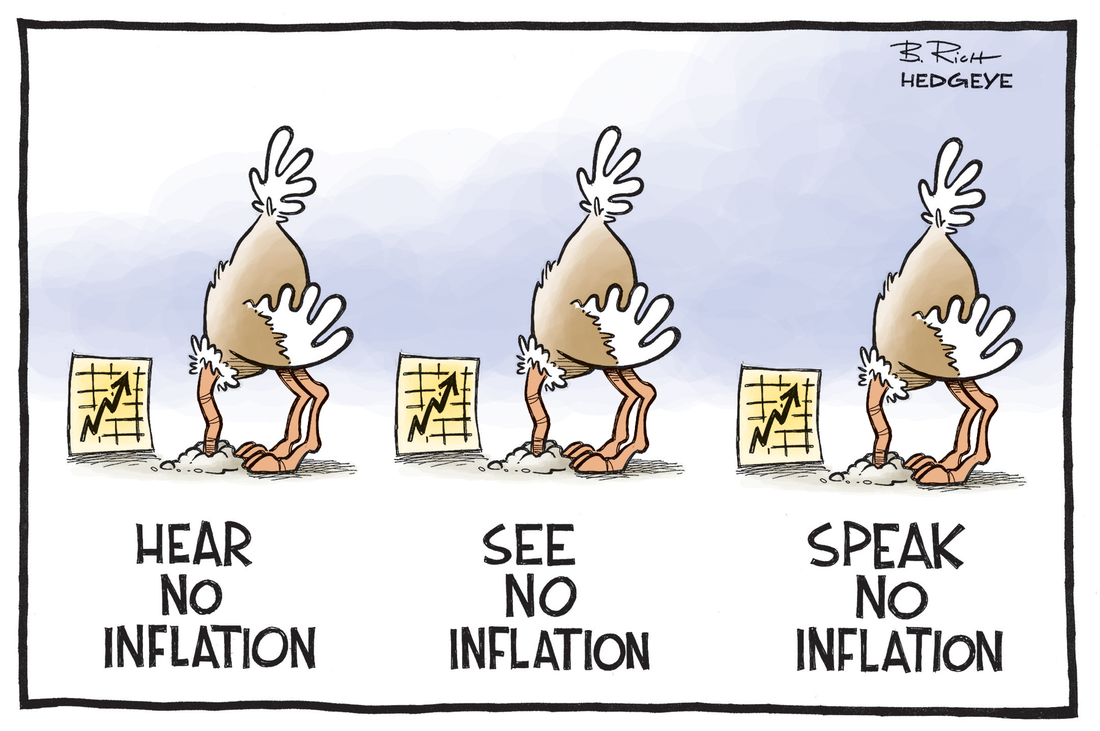 These figures make the central bank’s end of year CPI inflation estimation of 7.4%, which the bank had used the basis for continuing rate cuts, out of reach. Not to mention the inflation target of 5% that truly no one believes to be feasible given the monetary policy conduct in Turkey.

The central bank had halted its gigantic rate cut scheme in June which had seen the policy rate slashed to 8.25% from 24% in almost a year’s time.  The deepening negative real rates, the government’s serious policy mistakes in an effort to stop Turkish lira’s slide that had cost a serious amount of FX reserves, the troubling swap schemes with the public banks and the measures placed on TL that hinders foreign investors’ trading volume all mean that a recovery in lira is out of the horizon.

In fact, the combination of the loss of 2/3’s of tourism income with the enormous widening in the trade deficit is sounding the alarm bells once again for the Turkish lira. Any bout of renewed weakness, which is possible given the COVID-19 environment despite massive central bank injections around the globe stands as a threat on lowering Turkey’s inflation.

By now, it is evident that Turkey’s central bank is not autonomous in its monetary policy conduct and only free to choose the means to aid President Erdogan in reaching his desired GDP growth level. That makes the rate cut cycle only halted; perhaps to be resumed once the bank sees room with a “softer” inflation.

The spike in Turkey’s inflation to 13% comes at the end of a period when domestic demand and the price of oil were crushing while the lira was losing ground. Now with little room for TL to recover, the reopening in the economy stimulating manufacturing side mostly, domestic demand being stimulated via cheap loans from banks, Turkey’s end of year CPI inflation will hardly be below 11-12%. Thus, looking forward despite the President’s will, Turkey’s inflation is once again out of control making near-term rate cuts not feasible.

While the economists knew for a fact that lower rates do not lower inflation as the President groundlessly insisted; hopefully the past year has also proved him so, and Turkey’s central bank finds room to patch up its long lost credibility.