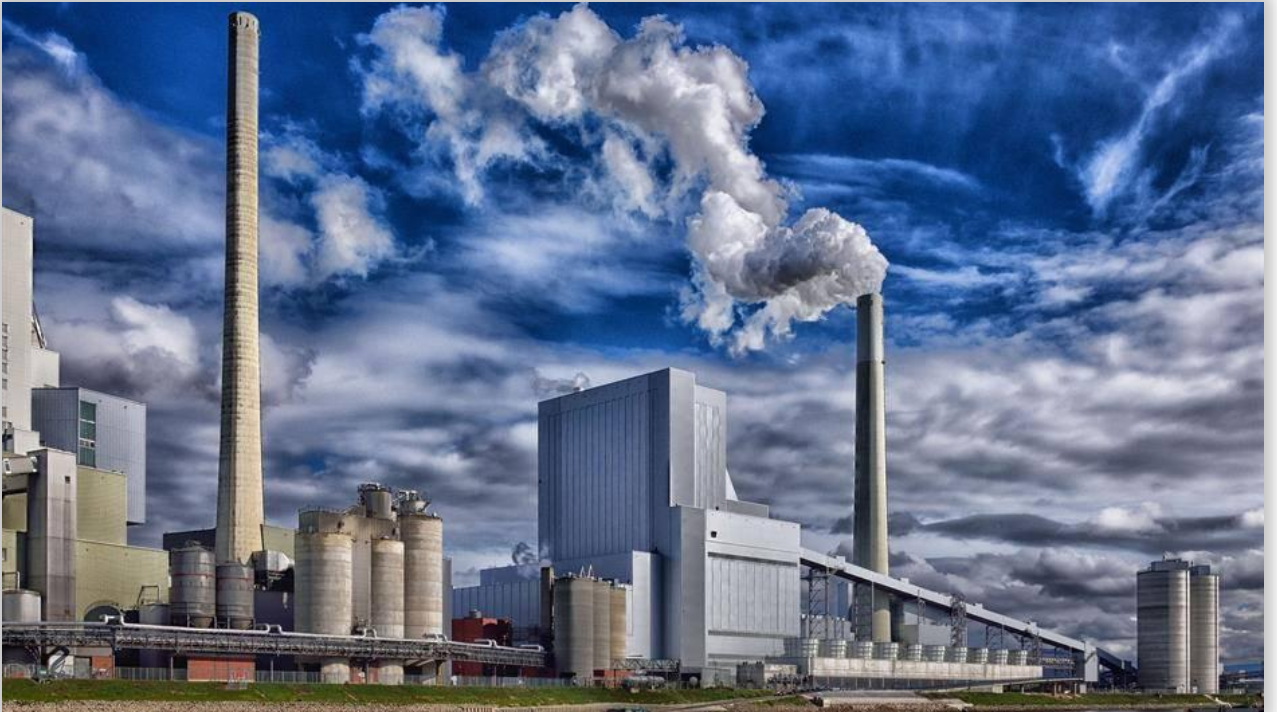 IP growth at 8.5% YoY (once again) exceeds expectations in June

Industrial Production (IP) increased by 1.3% MoM in June, which points to an 8.5% YoY growth. In June, working days (WD) and seasonally adjusted industrial production index increased by 1.3% MoM following the previous month’s 0.5% rise, implying a continuous recovery despite the manufacturing PMI index remaining below the 50 threshold since March. On a YoY basis, IP growth was 8.5% on WD-adjusted terms (also 8.4% in unadjusted terms), exceeding market expectations of around 6%. This seems mainly attributable to the 16.4% growth in non-durables production and 11.9% growth in capital goods production, while respective YoY growth in intermediate goods and durable goods production stood at 4.8% and 2.8%.

Retail sector volume index  (real sales) also points to continued domestic demand strength. Yet, the retail sector volume index fell by 0.7% MoM, although this points to a 5.5% YoY growth. Despite some moderation in June, the average YoY growth in retail sales in 2Q22 stood at a whopping 13.5% (which is partially a result of the pandemic-related shutdowns of last year). 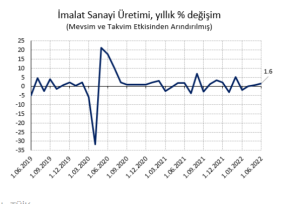 Economic activity remains buoyant; 2Q GDP growth may be close to 7.0%. In sum, in addition to the robust export performance, we observe that domestic demand is being pulled forward with the expectation that prices will increase continuously, which ensures that economic activity remains buoyant as of 2Q22. With the average IP growth for 2Q at hand and also considering other early indicators, such as manufacturing PMI, capacity utilization, electricity consumption, credit card expenditures, and real tax revenues, we would expect 2Q22 GDP growth of around 7% YoY, which is somewhat higher than our prior 6% expectation.

Flee in the soup:  What about the future?

We expect a noticeable slowdown in GDP growth momentum going forward, attributable to both exports and domestic demand (as growth decelerates in Europe, Turkey’s main trading partner, and as higher inflation continues to tarnish consumers’ purchasing power). Note that electricity consumption, a good indicator of industrial production, slowed down noticeably, especially since the beginning of July, and the manufacturing PMI index, which has been remaining below the critical 50-mark since March, has decelerated to as low as 46.9 in July. These may be considered as the early signals of an upcoming GDP growth slowdown. We also expect the rising trend in loan rates to continue, and loan growth to be constrained by the macroprudential measures as well, which would also constrain domestic demand. Yet, as the y-t-d growth performance seems to have breached our initial expectations, we now revise our 2022 GDP growth estimate from 3.5% to 4.0% (with some upside risks).

In fact, this scenario assumes that the USD/TL rate is contained below let’s say 19.00 levels by year-end (e.g.: through the issuance of an inflation-protected debt instrument). In a scenario where the USD/TL exchange rate reaches higher levels (e.g.: exceeding 20.00 by end-2022), demand may continue to be pulled forward, leading to a higher level of GDP growth, at least in the short term. Under such an outlook, we would expect a GDP growth of about 4.5-5.0% in 2022. Yet, we should note that the risk of a future “sudden stop” in GDP growth would be much stronger, under this scenario.