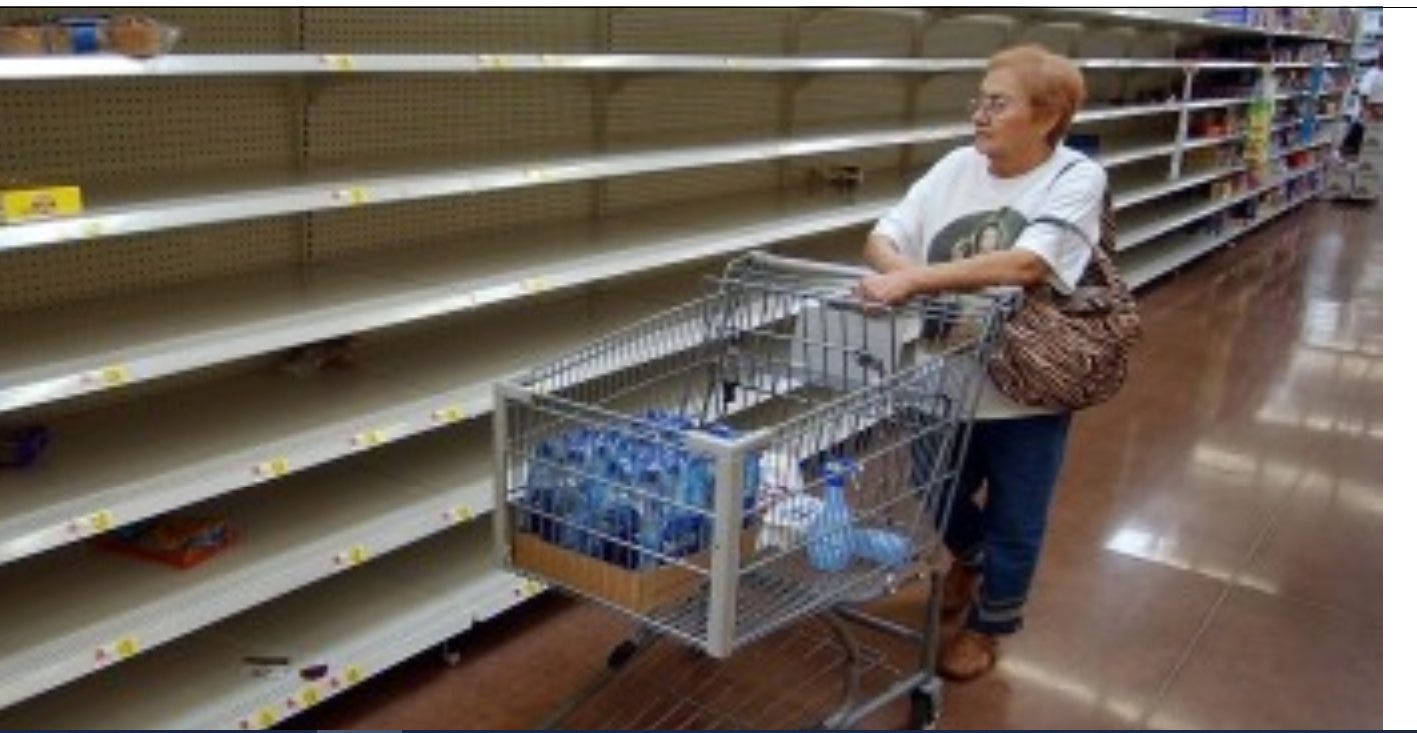 Republican People’s Party (CHP) Niğde MP Ömer Fethi Gürer has announced that the price of urea fertilizers  (1,800 Turkish Lira TL) and that of the diammonium phosphate (DAP) fertilizers  (2,200 TL) have increased to 14,700 TRY within a year.

Recalling that both types of fertilizers must definitely be used in order to ensure crop yields, the main opposition MP has said that several farmers used little fertilizer, if any, this year due to increasing prices. A second year of excoriating draught, and strict supervision of food retailers to “punish” price gaugers is also reverberating all the way back to the food supply chain, reducing farm gate prices.

Gürer has underlined that farmers no longer have the means to buy fertilizers in the face of the prices increasing on a daily basis.

He has said, “Just as the Soil Crops Office (TMO) imported wheat for 4,700 TRY and sold it to industrialists for 2,650 TRY in the domestic market, an intervention must also be made in fertilizers. A discount which would enable farmers to use fertilizers must definitely be introduced.”

CHP’s Ömer Fethi Gürer has also underlined that fertilizers directly affect plant production, legumes, grains and fruits, warning that if no fertilizers are used in this process, it will lead to a loss of crops and if no agricultural products are imported, it may lead to a food crisis in Turkey.

Gürer has recalled that not enough fertilizers were used in agricultural fields in Turkey in October due to the spike in fertilizer prices, indicating that a possible loss of crops may be reduced by half if enough fertilizers can be used for soil, seeds and plants in February and in spring.

The MP has emphasized that in addition to the unfavorable conditions brought about by the COVID-19 pandemic and drought, the increase in fertilizer prices may also lead to a food crisis in the country.

According to November survey of Metropoll agency, %34.4 of participants perceived food inflation to range 50-100%, while %36 claim the cost of their food basket soared more than 100%.