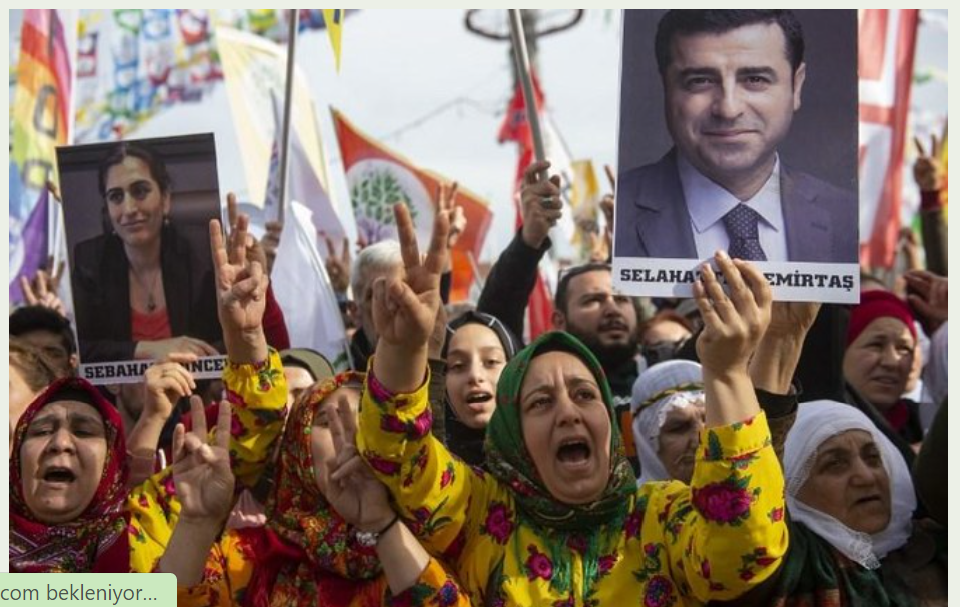 According to the results of Socio-Political Field Research Centre, Erdoğan will get 20.5% of the votes in presidential elections set for 2023, while Kemal Kilicdaroglu, the leader of the main opposition Republican People’s Party (CHP), will receive 45% in a possible two-candidate race.

Other potential opposition candidates, İstanbul’s mayor Ekrem Imamoglu, Ankara’s mayor Mansur Yavas, and Meral Aksener, the leader of the centre-right Good (İYİ) party, have 39.4%, 28.1% and 24.4% support respectively among voters of 16 Kurdish-majority provinces, if they run against Erdoğan.

The poll conducted by the Socio-Political Field Research Centre did not include a potential presidential candidate that could represent the pro-Kurdish People’s Democratic Party (HDP).

WATCH:  Meet the Person Who Can Beat Erdogan: Kemal Kilicdaroglu

A second poll by Metropoll agency in the same region conducted in August reveals AKP’s share of the national  among Kurds declined from  20% in March, to 10% in April. With pro-Kurdish Rights party HDP leading the field at 51.7% (vs 35% in March), CHP is now the third party with 12.8% of the Kurdish vote.

Erdoğan and his Justice and Development Party (AKP) have for years enjoyed a high level of support particularly from conservative Kurdish voters in the southeastern provinces, while the CHP has had little popularity.

Turkey will elect a new president and also new members of parliament in the coming elections. Kilicdaroglu, who is often named as the most likely candidate for an alliance formed by six opposition parties excluding, the HDP, would have to gain the basic majority of the popular vote in the first or second round of the presidential elections in order to end Erdogan’s 20-year rule.