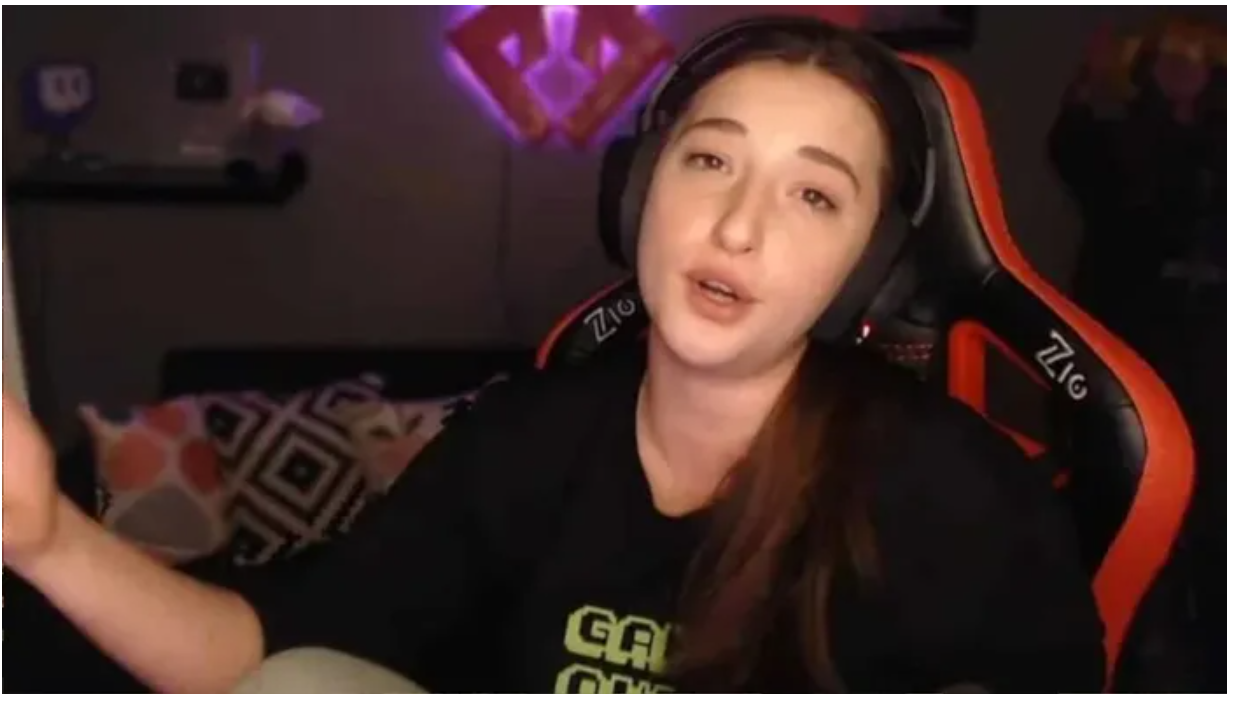 Famous Turkish Twitch streamer Pelin Baynazoğlu, known by her nickname Pqueen, has announced that an investigation was launched against her over a dance move she made in one of her streams.

She said that she had testified to the authorities on charges of “insulting the president” and “inciting the public to hatred.”

The accusations concern her dancing to a nationalist song with the lyrics of “Long live our race / Forty of us worth China / Our song is sung / From ages to ages.”

She said that a citizen had filed a complaint about her to Turkey’s Presidential Communications Center (CİMER).

In her stream, she said that she was imitating the animated dance of a wolf that is popular on the internet.

She also said that one of her fan accounts posted a video mocking President Recep Erdoğan on Tiktok, which is why she is also facing charges of “insulting the president.”

Pqueen is known to be one of the top female streamers on Twitch Turkey. She made a stream with Ankara Mayor Mansur Yavaş in March 2021. The Twitch Turkey record was broken in the stream with having over 350,000 concurrent viewers.

Pqueen currently has about 7,000 subscribers on Twitch, and 673,000 followers on Instagram.

In another  example of absurd censorship, The Radio and Television Supreme Council (RTÜK) has called music channels across Turkey to warn them against playing the song “Şahane Bir Şey Yaşamak” (Living is a wonderful thing) by Sezen Aksu, Bianet reported on Friday.

The iconic Turkish songwriter is facing criminal complaints for saying, “Say hello to the ignorant Adam and Eve…” in a song she released five years ago.

RTÜK Vice-Chair Ibrahim Uslu has been calling music channels across the country and “warning” them that they could face grave consequences if they play the song, according to Hüseyin Şimşek from daily BirGün. He “made the same warning about all songs against national and spiritual values.”

Uslu claims he did this “so that no harm would come to the channels.”

“We made a warning about Sezen Aksu’s song which has recently come to the public agenda,” he told BirGün.