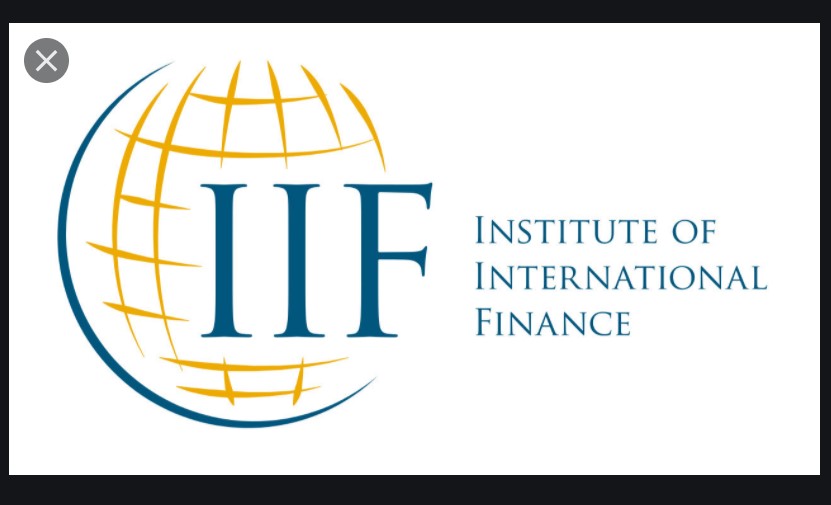 Emerging market securities attracted capital flows of $45.5 billion in April, a significant recovery from the March level of $10.1bn, buoyed by a rise in debt flows, according to the Institute of International Finance.

Debt flows to emerging market portfolios climbed to $26.4bn, excluding China, while equity flows minus China showed only marginal gains in April, rising to $700 million, the IIF said in a report on Tuesday.

The overall flows in April were helped by a rise in China flows, with $4.8bn going to debt and $13.5bn to Chinese equities portfolios.

“The recovery in EM flows during April was mainly supported by debt flows … [as] a more-supportive environment for active risk is fuelling the rebound in emerging market local debt, and helping total returns recover,” the IIF said.

“Emerging market bond yields are on the rise, yet inflation may prove transitory, and real rates are high versus developed market peers.”

Lower volatility in emerging market currencies also encouraged foreign creditors to invest in countries offering steep yield curves. The real yield in these markets is a draw for creditors to venture offshore “in pursuit of higher inflation-adjusted returns”, the IIF said.

Capital flows to emerging markets portfolios are slowly recovering after a sharp drop in 2020, as global markets were rattled by the coronavirus pandemic. Emerging Market portfolios attracted $313bn in investment inflows last year, a 13 per cent year-on-year decline.

Uncertainty in Turkey, however, is weighing down on the outlook of emerging markets. There are also questions around twin deficits in the wake of Covid-19 and a lack of growth in the run-up to 2020.

“Our view is that contagion risk is less severe than during the emerging market sell-off in 2018 or during the 2013 taper tantrum. Positioning is less stretched and likely to be less vulnerable to shocks,” the IIF said.  The institution recently lowered its fair value for TL vs US dollar from 7.5 to 9.5 for end-2021.

Real exchange rates have not risen to the same extent they did during the taper tantrum – the global reactionary panic that triggered a spike in US Treasury yields after investors learned of the Federal Reserve’s plans to put the brakes on its quantitative easing programme. This makes for “more of a favourable FX valuation picture”.

In terms of regional capital flows, IIF data showed positive growth across the board.

Emerging Asian markets were the top performer, with debt inflows of $15.2bn and equities at $5.6bn. Latin America received inflows of $5.5bn and $7.8bn for equity and debt, respectively, while emerging Europe and Africa and Middle East regions accounted for combined $11.3bn inflows.

The dollar rose to a two-week high on Tuesday, partially unwinding a monthlong decline, as risk appetite faded with a sell-off in stocks and a rally in Treasuries, and after U.S. Treasury Secretary Janet Yellen said interest rates may need to rise to prevent the American economy from overheating.   Most EM currencies fell vs the dollar as a result, as MSCI EM LatAm  Equity Index dropped close to 1%.

On Wednesday, dollar/TL is starting the trading day at 8.32.