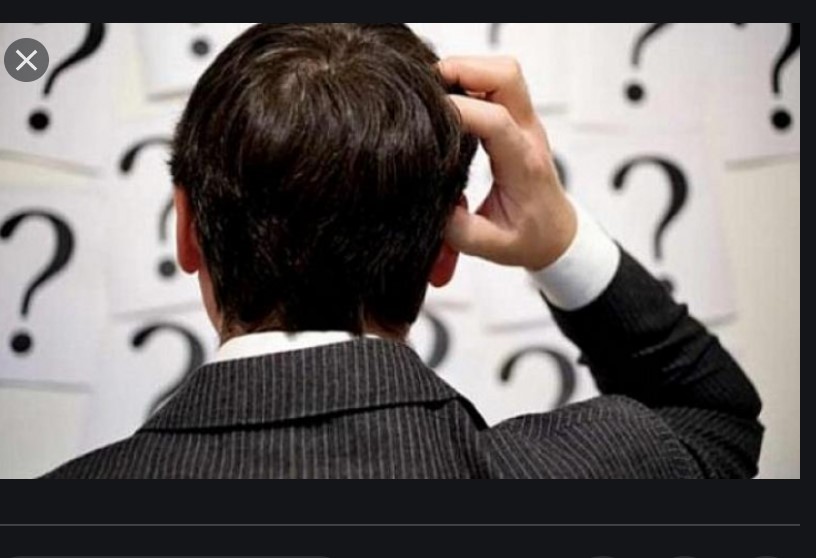 Back in November 2020 I had speculated that 2021 would be the longest year for Erdoğan. One quarter in and indeed, it seems to be the case. The economy at its darkest hour, pandemic management failing and support falling, this is not Erdogan’s brightest moment. In this article I would like to take stock of state of things in Turkey and provide an outlook. At Istanbul Economics Research we undertake two monthly surveys of 1500 people representative of Turkey whereby we keep tap on voting intentions, economic sentiment and reaction of the public to everyday events in the country. I will use the results  from our most recent polling to try to make sense of things happening in Turkey. 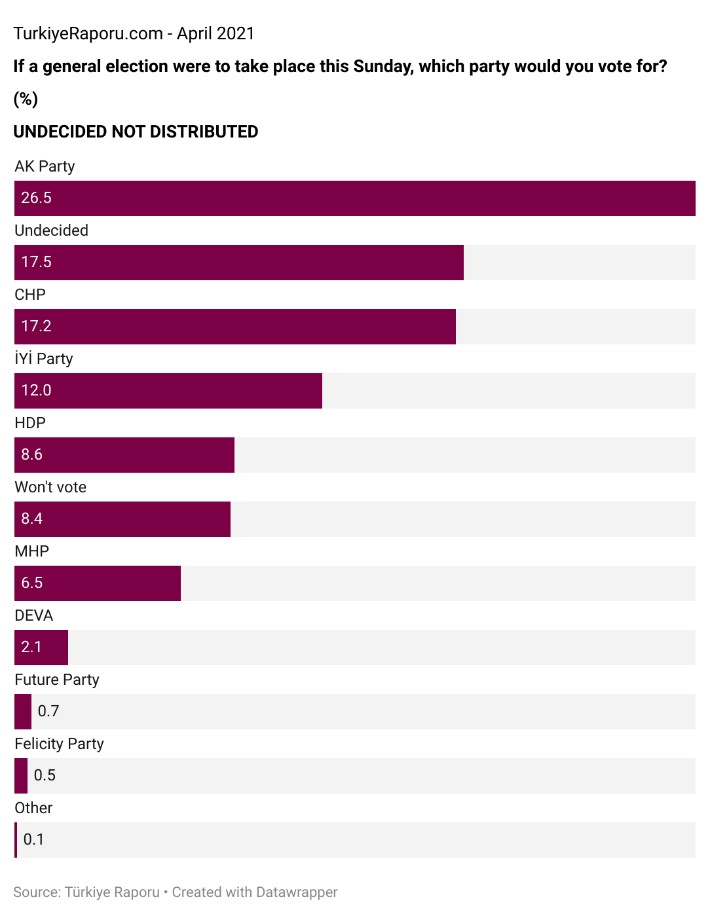 The best way to describe the political scene right would be to say that one side is losing support but the other side is not winning. Our latest polling from April revealed that whilst the core support for AK Party and MHP is on the decline, the share of undecideds is on the rise.  For the fourth month in a row now the support for opposition has surpassed the support for the ruling People’s Alliance. But the opposition is still unable to convince the undecideds to switch sides. I think the reasons are twofold. First  the opposition’s presidential candidate is yet unknown. There are two unknowns here. It is unknown if the opposition will join forces behind a single candidate against Erdoğan or each party will go on its own to force the presidential election to the second round and then join forces behind the runner up.

There are quite number of scenarios under each strategy. The fact that CHP leader Kılıçdaroğlu winked at candidacy made things even more complicated as its well known that both mayors of Istanbul and Ankara, İmamoğlu and Yavaş, as well as head of İYİ Party Akşener want to have a go at it. The second reason is more due to identity politics. The disgruntled AK Party voters, whom I have been calling the “restless conservatives” for a while, are not yet sure if they can identify themselves with any member of the opposition after 20 years of voting for Erdoğan.

Snap elections not to be

For me one clear message out of this picture is that snap elections are not to be. In the economy’s darkest hour and displaying a subpar performance in pandemic management, it makes very little sense for Erdoğan to call for early elections. In addition it is now no secret that AK Party and its partner MHP are working on a draft legislation to change the electoral law. When it passes through the parliament, the constitution requires at least a year to pass until elections can be held under the new legislation. The draft can be enacted earliest by fall 2021. Add one year to that we are already in 2023.

The calculus for the AK Party is pretty simple. Wait for the vaccines to arrive, the global economy to pick up and have elections on the up cycle. Yet the reality may not be that simple. The disgruntlement among AK Party ranks is too much and is too real. Bad governance combined with high inflation, double digit unemployment and a depreciating lira could cause them to go over the other side for good.