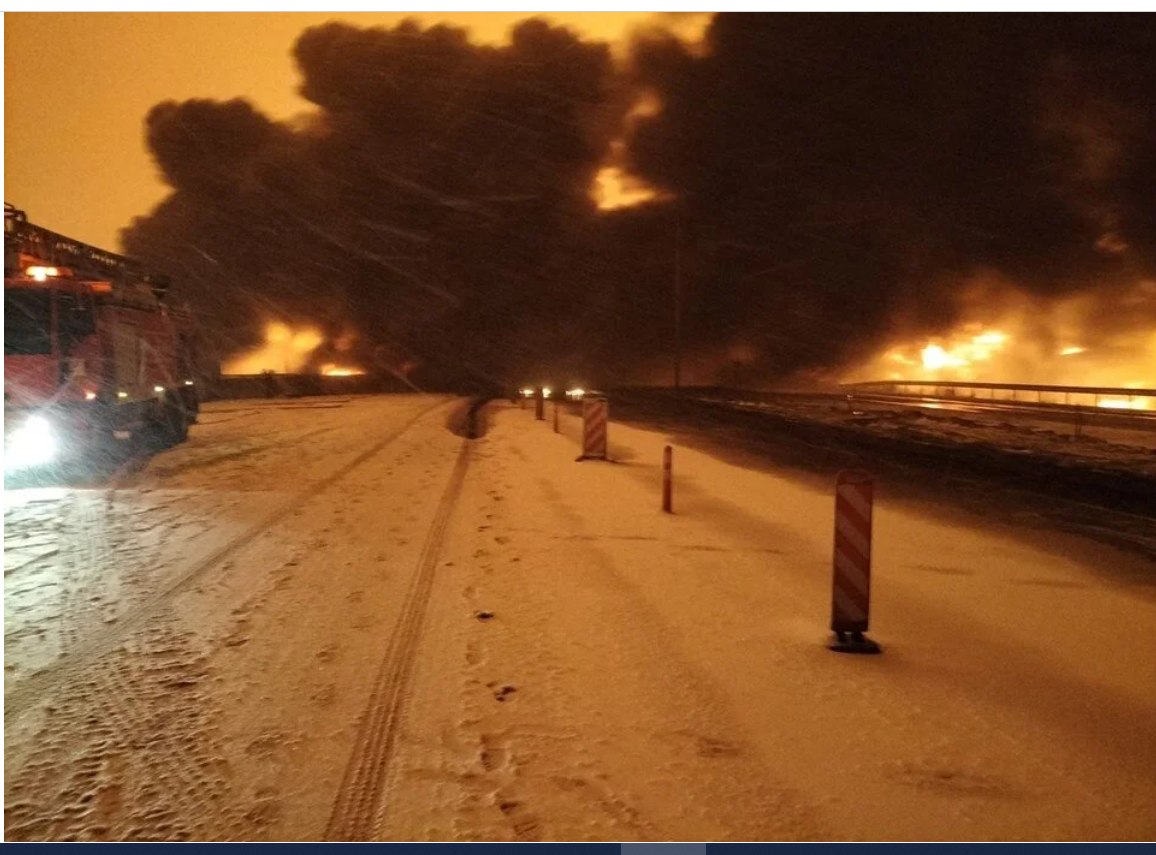 Oil prices rose for a fourth day to a seven-year high as an outage on a pipeline from Iraq to Turkey increased concerns about an already tight supply outlook amid worrisome geopolitical troubles in Russia and the United Arab Emirates.

Turkey’s state pipeline operator Botas said on Tuesday that it cut oil flows on the Kirkuk-Ceyhan pipeline after an explosion on the system. The cause of the explosion is not known.

The pipeline carries crude out of Iraq, the second-largest producer in the Organization of the Petroleum Exporting Countries (OPEC), to the Turkish port of Ceyhan for export.

The loss comes as analysts are forecasting tight oil supply in 2022, driven in part by demand holding up much better than expected against the highly contagious omicron coronavirus variant, with some calling for a return of $100 oil.

Geopolitical issues in Russia, the world’s second-largest oil producer, and the UAE, OPEC’s third-largest producer, are adding to the supply concerns.