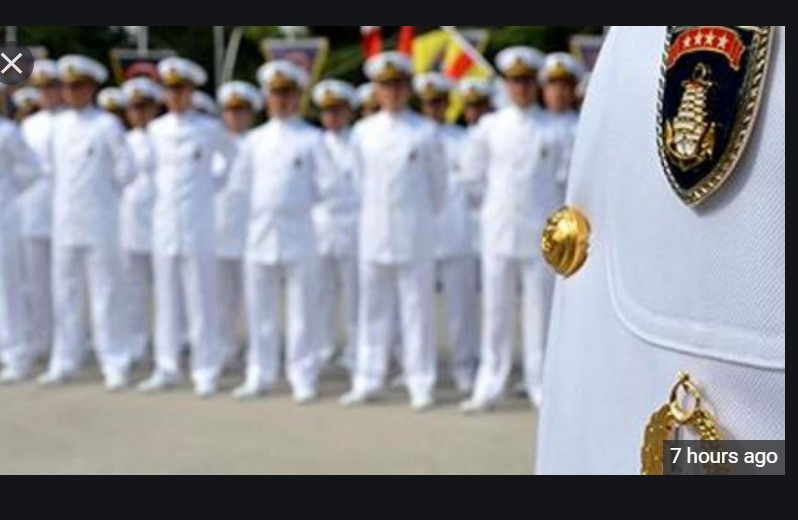 Turkish President Recep Tayyip Erdogan summoned his cabinet and top officials for an unscheduled meeting on Monday, after a group of retired navy admirals criticized the government’s stance on a key international convention in a move that was seen as a direct challenge to the Erdogan’s authority.

Erdogan’s communications director Fahrettin Altun on Sunday accused the former admirals of insinuating that the government should be overthrown and said that a public prosecutor was starting a probe into the incident. The cabinet will convene at 3 p.m. local time, followed by a meeting with the ruling AK Parti’s central executive committee at 6 p.m.
Bloomberg
Turkish press reports more officers joined the declaration, some of whom may be still in active duty.  A prosecutor immediately launched an inquiry to investigate whether the declaration is an invitation to a coup. Turkish political parties are divided. AKP members strongly condemned the statement, while we are seeing a flood of support from opposition members. Still  searching whether AKP ally,  nationalist and traditionally strongly pro-army MHP will join the debate.
We don’t think the declaration(s) are a provocation for rebellion, but they will serve as a test case whether Erdogan intends to declare Martial Law or Emergency Rule using them as a pretext.