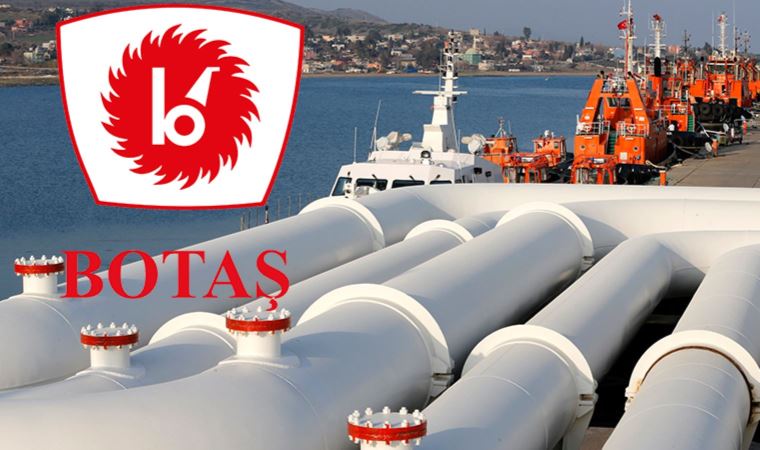 According to the report published by the Moderndiplomacy on October 24, Dispatching Director Mohammadreza Jolaei disclosed that high-level meetings had been held by the parties involved and an agreement reached.

Jolei added that all the operational, technical, and executive frameworks for exporting Iranian gas to Turkey would be finalized in the next six months, given the agreement between the Iranian and Turkish gas officials.

The agreed measures include but are not limited to the operational plans, cathodic protection, maintenance and repair services, coverage of gas pipelines between Turkey and Iran, renovation and upgrade of the Bazargan Station, and other cases related to gas export from Iran to Turkey.

The expert-level meeting’s discussions also covered the gas transmission capacity, engineering, and technical services, as well as other fields of cooperation.

“The significant position of the country in the world’s energy market must be taken into serious consideration, and consequently, effective steps must be taken to remove barriers and challenges,” the official stressed.

The Islamic Republic of Iran is Turkey’s second-largest natural gas supplier after Russia, delivering 10 billion cubic meters of gas annually under a 25-year deal agreed upon by both countries. The Iranian gas is delivered to Turkey through a 2,577 km (1,601 miles) pipeline stretching from Tabriz to Turkey’s capital, Ankara.

Turkish President Recep Tayyip Erdogan made it clear that Turkey would continue buying energy supplies from Iran despite the US re-introducing the crippling sanctions on Tehran in November 2018.