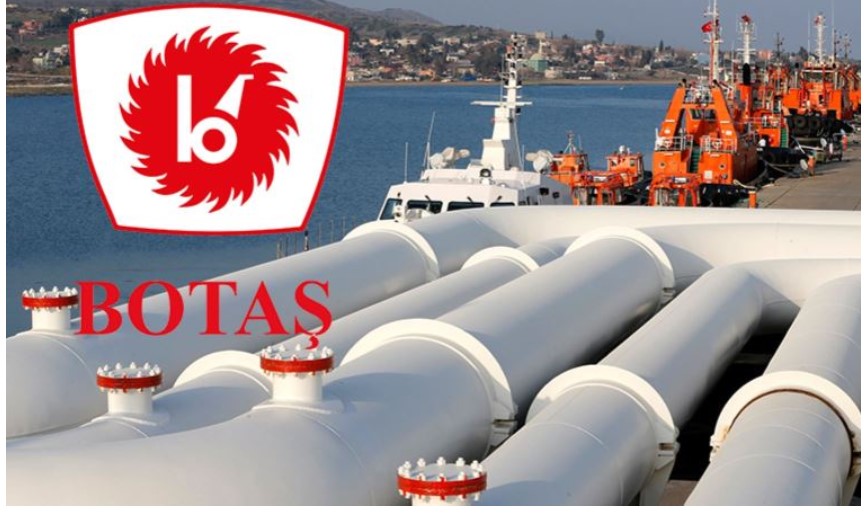 IMPORTANT DISCLOSURE:  This is only an excerpt from the original Bloomberg article, click here to read it in full

Turkey’s national gas company is trying to raise billions of dollars to pay an import bill due early this year, following a surge in energy prices and a collapse of the lira.

Boru Hatlari ile Petrol Tasima AS, known as Botas, has been seeking a loan of around $2 billion to meet looming repayments, with some of the money owed to Russia’s Gazprom PJSC, according to people with knowledge of the matter.

It’s only secured around 5 billion liras ($365 million) so far from a group of local lenders, far short of its needs for the year, said the people, who didn’t want to be named because the talks are confidential.

Discussions in recent weeks over the rest of the funding have faltered. Banks are reluctant to extend a foreign-currency loan given the extreme volatility in global gas prices and Turkey’s lira, according to the people. The Ankara-based company pays in dollars to import gas — which becomes more expensive the more the lira weakens — and sells the fuel to domestic consumers at a discount.

The cash crunch threatens to create more strain on the Turkish government’s stretched balance sheet and the economy. Authorities are trying to contain inflation that hit a 19-year high of over 36% in December, with electricity and energy prices rising sharply.

In a double whammy for the company, the lira has resumed its slide after plummeting about 44% against the dollar last year.

Turkey has made significant gas discoveries in the Black Sea that may reduce its import dependence. But the government has said they won’t start gas production before next year.

Botas buys almost half of Turkey’s gas, mostly via long-term contracts with Gazprom. It also purchases piped gas from Azerbaijan and Iran and liquefied natural gas from Nigeria and Algeria.

The Turkish company signed a new four-year deal with Gazprom Export for the supply of as much as 5.75 billion cubic meters a year through the Turk Stream pipeline starting Jan. 1. It’s unclear if Botas’s talks with banks relate to funding for that contract or others.

To shore up Botas’s finances, the government increased its capital more than threefold to 18.6 billion liras in 2020.

Parliament is reviewing a draft law to annul the company’s outstanding fines, taxes and other debts to government institutions to provide financial relief. Botas made losses in the three years through 2020, according to an audit by the Turkish Court of Accounts.

The central bank has also restarted foreign-currency sales to Botas. It supplied the company with $258 million in October and $2.23 billion in November, after halting such transactions in the preceding three months.

The country imported 50 billion cubic meters of gas in the first 11 months of last year, up over 10% from the entire 2020, according to the Turkish energy regulator.

Botas’s rapidly growing debt stock is another concern. Its total debt rose by more than a fifth in 2020 to 54.8 billion liras.

The difference between purchase and selling prices probably caused a loss of as much as $7 billion in 2021, he said.