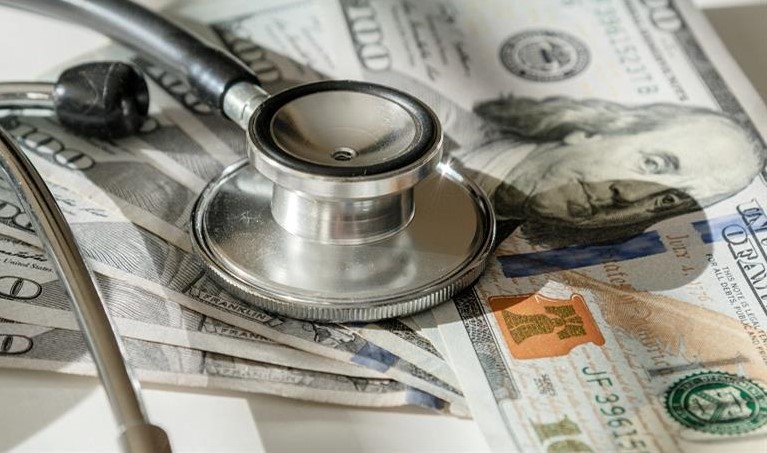 The central bank in Ankara said Monday that money it can’t account for in the monthly balance-of-payments data rose to $5.5 billion in July, taking the tally during the first seven months of the year to $24.4 billion. Both are records, according to data going back nearly four decades.

In the past, the central bank has said unexplained inflows probably came from Turks bringing cash savings into the banking system, especially when the lira is weak, or depositing foreign currency they earn from tourists.

Current-account data include predictions typically based on long-running spending patterns, and if those assumptions are now outdated, that could explain some of this year’s surge.

So-called net errors and omissions usually get revised as the bank receives data from international counterparts with a lag. Even so, this year’s numbers are off the charts.

Istanbul-based economist Haluk Burumcekci said that while it’s normal for the current-account data to show some capital of unknown origin, the constant rise in flows into Turkey’s economy this year is “a problem.”

Tourism income alone can’t explain the numbers. In July revenues from vacationers was $4.5 billion, bringing the Jan.-to-July tally to $16.4 billion. That’s around 70% of the net errors and omissions during the same period.

The deficit in Turkey’s current-account has been on the rise since Russia’s invasion of Ukraine in February spurred a rally in energy prices. The gap was just over $4 billion in July, exceeding the median estimate of $3.7 billion in a Bloomberg survey and taking this year’s shortfall to $36.7 billion.

Financing the gap is a challenge for President Recep Tayyip Erdogan. In July alone, portfolio outflows were at $631 million.

The lack of appetite is due to the lira’s losses and inflation at 80%, driven by a soaring energy bill and the central bank’s ultra-loose monetary policy.

The mystery inflows have helped the central bank keep the lira relatively stable since the start of the year, after it lost more than half its value in a months-long slump in 2021.