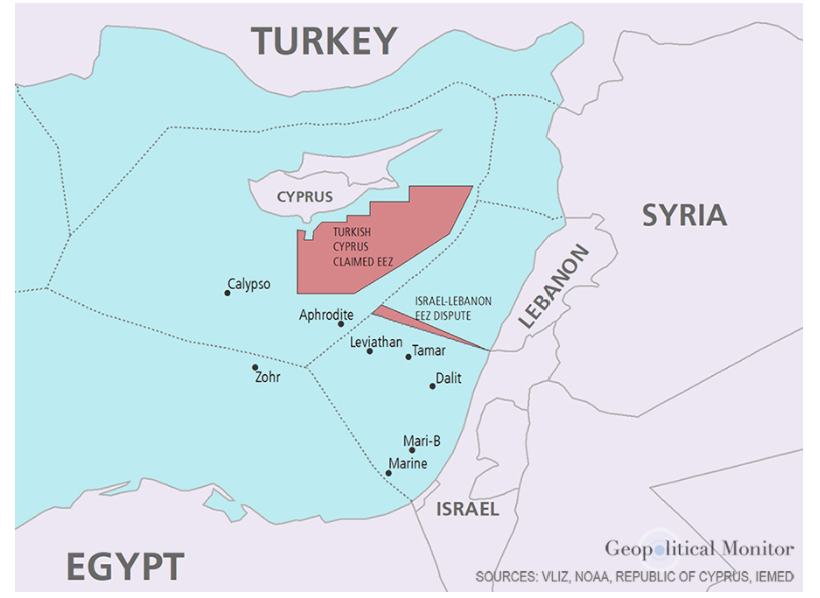 The European Union’s drive to slash reliance on Russian natural gas is boosting the strategic importance of finds in Cyprus, the country’s energy minister said.

“Europe is a good potential customer for Cypriot gas as the EU has confirmed that natural gas will remain a bridge fuel up to 2049 as part of the green transition so companies now have the comfort of being able to secure long-term contracts,” Natasa Pilides said in an interview in Nicosia. There is also “the EU’s intention to move away from Russia regardless of when the war in Ukraine finishes,” she said.

Chevron Corp., along with partners Shell Plc and Israel’s Newmed Energy LP, owns drilling rights in the Aphrodite offshore field and plans to drill a new well in early 2023. Aphrodite, first discovered in 2011, is estimated to hold 4.4 trillion cubic feet (125 billion cubic meters) of still untapped gas and lies near the Leviathan field off the coast of Israel that is jointly operated by Chevron and NewMed.

Chevron will present its final development plan for Aphrodite, located in block 12 of Cyprus’s exclusive economic zone, by the end of this year, with 2027 “a realistic date for production,” Pilides said. Options include linking Aphrodite to existing infrastructure in the region or connecting the field to the Ikdu liquefied natural gas terminal in Egypt.

Gas exploration is continuing in other Cypriot offshore blocks, with results of appraisal drilling in block 6 by a consortium of TotalEnergies SE and ENI SpA expected as soon as next month. A venture of Exxon Mobil Corp. and Qatar Petroleum is beginning seismic surveys in blocks 5 and 10 that will completed early in the autumn, Pilides said.

As a small country, Cyprus doesn’t need much natural gas for domestic purposes, leaving more for export. In addition to Europe, Asia is also a potential customer for the gas, Pilides said.