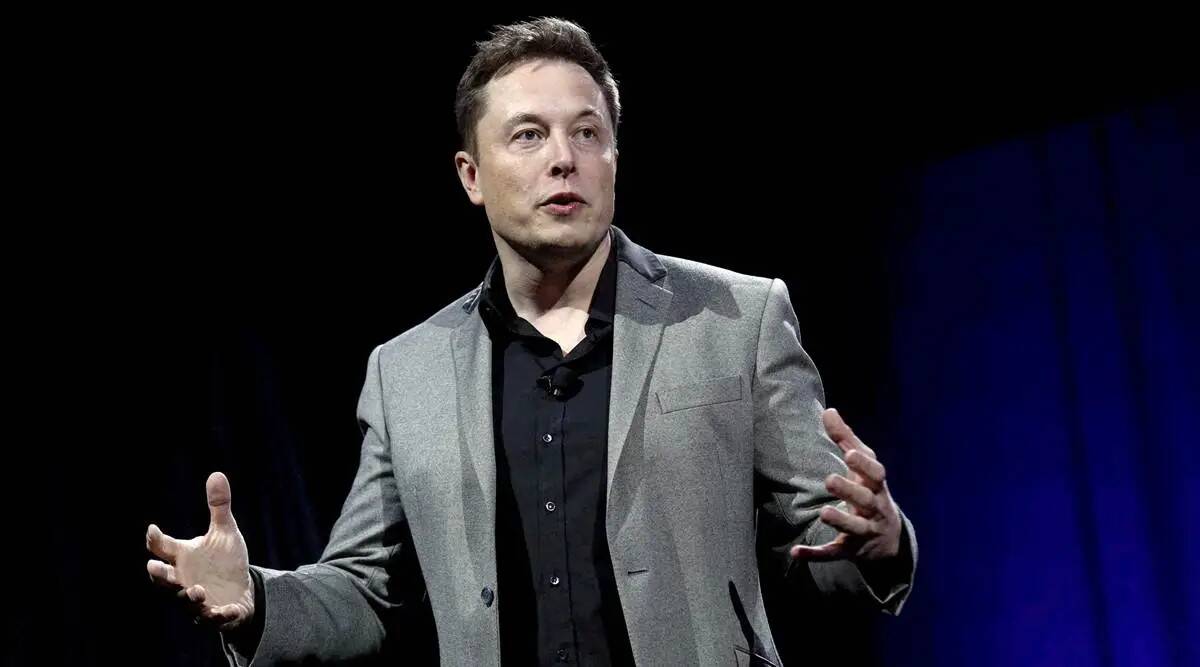 Elon Musk has taken control of Twitter with brutal efficiency, firing top executives immediately but providing little clarity over how he will achieve the lofty ambitions he has outlined for the influential social media platform.

“The bird is freed,” he tweeted after he completed his $44 billion acquisition on Thursday, referencing Twitter’s bird logo in an apparent nod to his desire to see the company have fewer limits on content that can be posted.

The CEO of electric carmaker Tesla and self-described free speech absolutist has, however, also said he wants to prevent the platform from becoming an echo chamber for hate and division.

Other goals include wanting to “defeat” spam bots on Twitter and make the algorithms that determine how content is presented to its users publicly available.

Yet Musk has not offered details on how he will achieve all this and who will run the company. He has said he plans to cut jobs, leaving Twitter’s 7,500 employees fretting about their future. He also said on Thursday he did not buy Twitter to make more money but “to try to help humanity, whom I love.”

In a running poll on messaging app Blind about whether Twitter employees will be employed in the company in three months, less than 10% voted “yes.” Of the 266 participants, 38% said “No” and over 55% chose the “popcorn” option. Blind allows anonymous messaging by employees to air their grievances and people can sign up with their corporate emails.

Musk fired Twitter CEO Parag Agrawal, Chief Financial Officer (CFO) Ned Segal and Chief Legal Counsel Vijaya Gadde, according to people familiar with the matter. He had accused them of misleading him and Twitter investors over the number of fake accounts on the platform.

Musk privately clashed with Agrawal in April, immediately before deciding to make a bid for the company, according to text messages later revealed in court filings.

Agrawal and Segal were in Twitter’s San Francisco headquarters when the deal closed and were escorted out, the sources added.

Before closing the deal, Musk walked into Twitter’s headquarters on Wednesday with a big grin and a porcelain sink, subsequently tweeting “let that sink in.” He changed his Twitter profile description to “Chief Twit.”

In his first big move earlier on Thursday, he tried to calm employee fears that major layoffs are coming and assured advertisers that his past criticism of Twitter’s content moderation rules would not harm its appeal.