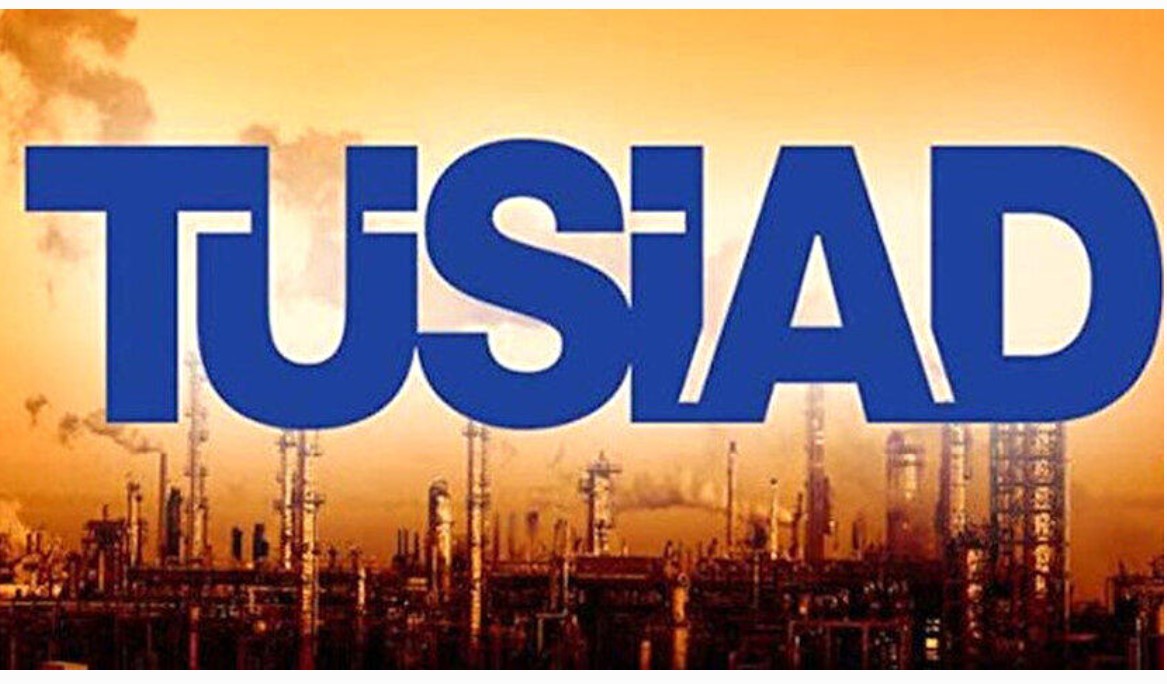 Turkey’s economy has been left exposed to global shocks after the authorities failed to respond to inflationary pressures and cut interest rates instead of raising them, said Orhan Turan, the head of the Turkish Business and Industry Association (TÜSİAD).  Turkey’s business associations are traditionally subservient to AKP government in fear of retaliation, or in the hopes receiving rewards. TUSIAD is breaking the mold, followed by retailers, exporters and shopkeepers associations.

“We cannot follow the correct monetary policy or take the necessary structural steps,” Turan said in an interview with the Dünya newspaper published on Monday.

Turan said it had been very likely that a wave of inflation would hit Turkey after the price of many goods rose globally last year. But he said the central bank made the mistake of lowering interest rates when inflation was already quite high and other central banks around the world were hiking borrowing costs.

“There was an inevitable currency shock,” Turan said. “After such a shock occurs, it is much more costly to deal with. The important thing is to be prepared for that shock.”

Turkey’s consumer price inflation surged to an annual 61.1 percent in March, the highest level in two decades. Prices in Turkey are increasing at the fastest pace in major emerging markets and the G20 group of industrialised nations.

On Saturday, President Recep Tayyip Erdoğan laid the blame for high inflation on global developments. He accused his political opponents of fearmongering over the price increases, saying Turkey had fared better than most countries globally.

“Turkey is among the countries least affected due to its production power and logistical advantages,’’ Erdoğan said.

Acting on Erdoğan’s orders, the central bank cut interest rates to 19 percent from 14 percent between September and December last year. It has left them unchanged since despite a sharp uptick in inflation.

The Turkish president, who has sacked three central bank governors in less than three years, insists that higher interest rates are inflationary, a view that contradicts with conventional economic theory. The interest rate reductions sparked a sell-off in the lira, which hit successive record lows against the dollar and euro. The currency lost 44 percent of its value in 2021.

“Over the years, pricing behaviour has deteriorated and inflation inertia has set in,” he said. “Contrary to popular belief, the issue is not only on the supply side, but also due to domestic demand. I don’t even mention the currency pressure.

“If you leave all these facts aside and believe that inflation is caused entirely by the global situation, the diagnosis will be wrong.”

Turan said the short-term outlook for inflation was quite challenging and another round of price pressures should be expected. He pointed to Turkey’s producer price index, which hit an annual 115 percent in March, the highest level since the 1990’s.

“Inflation is likely to rise further in the short term. The fact that the rapid rise in PPI has not stopped yet indicates that inflation will continue to accelerate,” he said.

The new outburst from TUSIAD may herald changes in the dynamic between business and Erdogan administration.   While most business NGO are still timid, more and more are realizing that Erdogan has few rewards left  in his quiver. Alternatively, it is possible that the realization of Erdogan and AKP-MHP not winning the next election is setting in.