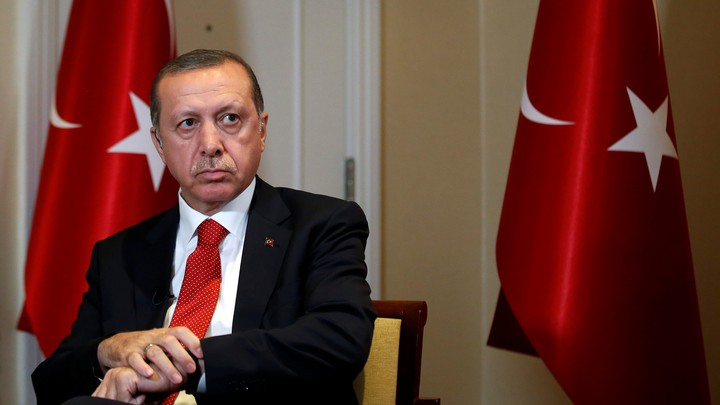 More than a century after the Ottoman Empire’s killing of an estimated 1.5 million Armenian civilians, President Biden is preparing to declare that the atrocities were an act of genocide, according to officials familiar with the internal debate. The action would signal that the American commitment to human rights outweighs the risk of further fraying the U.S. alliance with Turkey

Mr. Biden is expected to announce the symbolic designation on Saturday, the 106th anniversary of the beginning of what historians call a yearslong and systematic death march that the predecessors of modern Turkey started during World War I. He would be the first sitting American president to do so, although Ronald Reagan made a glancing reference to the Armenian genocide in a 1981 written statement about the Holocaust, and both the House and the Senate approved measures in 2019 to make its recognition a formal matter of U.S. foreign policy.

At least 29 other countries have taken similar steps — mostly in Europe and the Americas, but also Russia and Syria, Turkey’s political adversaries.

A U.S. official with knowledge of the administration’s discussions said Mr. Biden had decided to issue the declaration, and others across the government and in foreign embassies said it was widely expected.

Jen Psaki, the White House press secretary, declined to comment on Wednesday except to note that the administration would have “more to say” on the topic on Saturday.

Foreign Minister Ara Aivazian of Armenia said in an interview on Wednesday that “the recognition by the United States will be a kind of moral beacon to many countries.”

“This is not about Armenia and Turkey,” Mr. Aivazian said. “This is about our obligation to recognize and condemn the past, present and future genocide.”

The designation and whether Mr. Biden would issue it have been seen as an early test of his administration’s dealings with the government of President Recep Tayyip Erdogan of Turkey.

The two men have had a somewhat testy relationship in the past, in contrast to the generally warm treatment Mr. Erdogan received from President Donald J. Trump, and the genocide declaration could prompt a backlash from Turkey that risks its cooperation in regional military conflicts or diplomatic efforts. Past American presidents have held back from the declaration for that very reason, and Mr. Biden could still change his mind about issuing it.

While Turkey agrees that World War I-era fighting between the Muslim Ottomans and Christian Armenians resulted in widespread deaths, its leaders have resolutely rejected that the killing campaign that began in 1915 amounted to genocide.

Yet Turkish officials have been bracing for the genocide declaration ever since Mr. Biden committed to it during his presidential campaign, and Foreign Minister Mevlut Cavusoglu warned earlier this week that it would set back the already strained relationship between the two North Atlantic Treaty Organization allies.

“Statements that have no legal binding will have no benefit, but they will harm ties,” Mr. Cavusoglu said in an interview with the Turkish broadcaster Haberturk. “If the United States wants to worsen ties, the decision is theirs.”