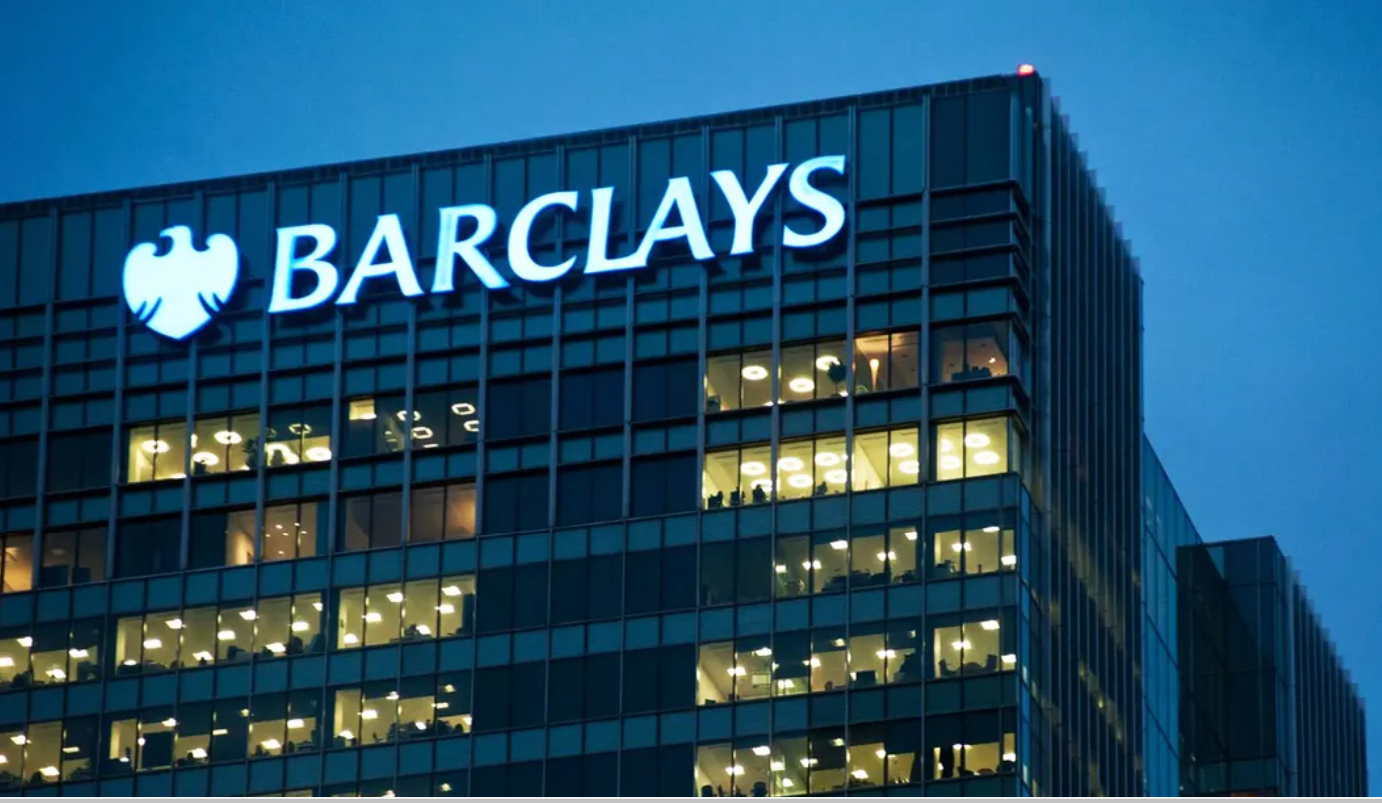 “TRY has remained stable recently, but we do not see this as sustainable. We believe that TRY needs to depreciate by around 11% by year-end in order to keep REER at its historical trend given the still-high inflation. Additional FX adjustments would be needed to correct the existing CA gap”, wrote  Barclays analyst Marek Raczko.

Here are the key paragraphs from the report:

TRY spot has remained unusually stable over the past three months, defying global pressures and local dovish monetary policy. This TRY stabilisation has led to a significant increase in the Real Effective Exchange Rate (REER) in contrast to its long-term downward trend.

Theoretically, REER should be stable over long periods due to the law of one price – a simple concept that goods, at least internationally tradeable ones, should have the same price across countries. However, it is clear that TRY REER follows a stable long-term downward trend. The trend is much steeper for CPI-based measures (roughly 7.6% a year) than for PPI[1]based measures (roughly 3.5% a year), while it is non-existent for unit labour cost-based measures. This suggest that TRY depreciation, leading to a fall in the CPI-based REER, is needed

to maintain economic competitiveness. The strong CPI-based REER measure may also suggest CPI inflation mismeasurement. Consequently, REER deviations should be considered versus the trend rather than against a long-term average

It seem very unlikely to us that this long-term trend will change in future. Hence, the TRY exchange rate is set to depreciate faster than implied by Turkey’s very high inflation, in our view.

Moreover, even though the CPI-based REER puts the exchange rate exactly on the trend-line, the PPI-based measure suggests that there is already significant TRY overvaluation (by almost 18%) versus its long-term trend.

We analyse selected scenarios to see what these REER trends imply for TRY performance by year-end and throughout 2023. In our analysis, we assume that global FX crosses follow Barclays forecasts, and we treat our inflation forecast and FX forecast as a baseline. For other scenarios we assume an immediate pass-through of FX depreciation on inflation with a coefficient of 0.25.

Under our baseline forecast we expect TRY NEER to depreciate by 12% and 47% from current levels, by the end of 2022 and 2023, respectively. However, given high Turkish inflation, this would translate into REER decreases of only 4% and 19%. Moreover, such drops would be in line with the long-term REER trend for the end of 2022 and just 8% below it at the end of 2023; hence, we do not see this large depreciation pace as excessive.

Should Turkish authorities try to keep TRY NEER stable, as observed over the past three months, the REER would appreciate significantly, standing 9% and 47% above the long run trend by 2022 and 2023, respectively. This would imply record deviation from the long-term trend, which seems extremely unlikely as it would have severe consequences for Turkish competitiveness…