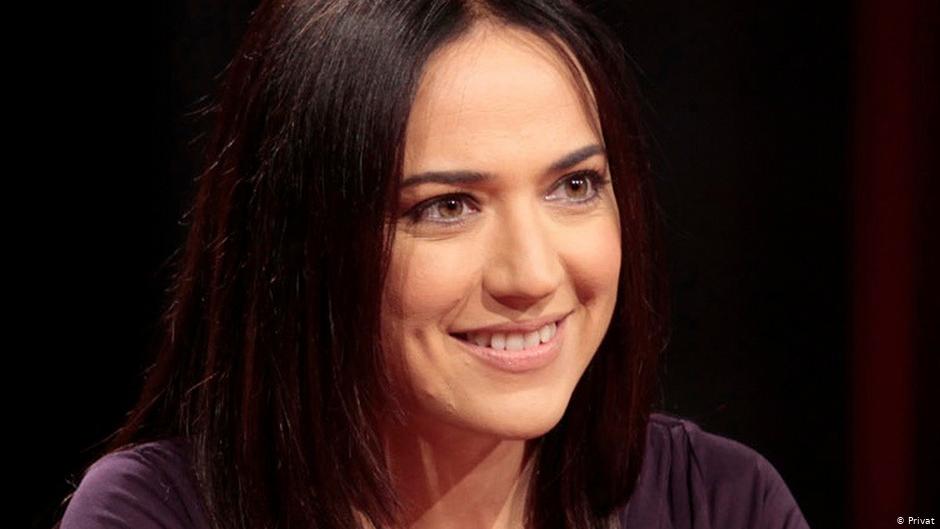 It’s been five years since Recep Tayyip Erdogan managed to overcome the coup attempt in Turkey on July 15, 2016 — allegedly organized by his old friend, the eccentric cleric in exile, Fethullah Gulen.

Under a two-year emergency rule, Erdogan used all means at his disposal to attempt to wipe away potential hurdles to his ultimate reign. Yet at this moment, Erdogan is more worried than ever about losing his grip on power.

Recent opinion polls suggest he could not win if a presidential race were to take place today. Behind that loss of support are some stubborn mistakes he has kept making over the last five years — the kind of mistakes that tyrants make.

He was too cruel

Following the coup attempt, under emergency rule, Erdogan started the widest purge in Turkish political history. Tens of thousands of people — military officials, judges, prosecutors, bureaucrats, academics — were expelled from their jobs without cause and replaced by inexperienced party loyalists.

Journalists, authors and members of civil society were sent to prison without any prospect of release. Politicians, including his rivals, had been jailed already.

During these five years, Erdogan called anybody getting in the way terrorists or foreign agents. Torture and maltreatment in police custody became business as usual.

He also used the opportunity of emergency rule to shut down critical voices and media outlets, including the news channel where I was working. Such cruelty is hard to ignore, even for sympathizers of the Erdogan regime.

He was too daring

Erdogan overestimated his foreign policy powers — and all of Turkey ended up facing the consequences. What was he thinking, imprisoning American pastor Andrew Brunson and accusing him of having links to the Gulen movement?

In return for releasing the pastor, Erdogan asked former US President Donald Trump to extradite Fethullah Gulen, who is still based in Pennsylvania. Instead, Turkey got trade tariff changes and sanctions. The Turkish lira plunged 40% against the dollar within a couple of days.

He chose the wrong people

Erdogan chose his inner circle from relatives, friends or people who would only repeat what he liked to hear. So, nobody could tell him about his mistakes. Those who dared to speak were forced out. And the people who surrounded him built their own networks of nepotism.

The confessions of an ex-mafia boss revealed some of the shady business that has evolved around Erdogan’s regime, including blackmailing businessmen by simply threatening to accuse them of being Gulenists.

He kept doubling down on his mistakes

Erdogan replaced three central bank directors within two years because they did not fully agree to his monetary policies. Although the economy proved him wrong, Erdogan kept claiming that high interest rates were causing runaway inflation.

Appointing his son-in-law Berat Albayrak as finance minister wasn’t a good move, either. Albayrak oversaw the central bank selling off $128 billion to prop up the Turkish lira, yet this could not prevent the currency’s steep drop. In the end, Albayrak’s resignation was welcomed by the financial markets. However, by that time, it was too late to revive the lira.

His intolerance for diversity only grew

Like all tyrants, Erdogan’s reaction to diversity is anger, violence or denial at best. Be it a differing political opinion, the pro-Kurdish party, a rainbow flag, students, feminists — his police and judiciary were repeatedly ordered to brutally intervene.

Erdogan once called the failed coup attempt “a gift from God,” thinking it gave him the opportunity to fully capture the state. Yet he has made another mistake all tyrants invariably make.

Tyrants at some point seem to think that they are invincible, until they face the inevitable: Tyranny is a desensitized, disconnected, terminal system, with its own gravity guaranteeing its destruction … like a black hole that shrinks until it ultimately vanishes. Erdogan’s attitude after the failed coup attempt has accelerated this process.