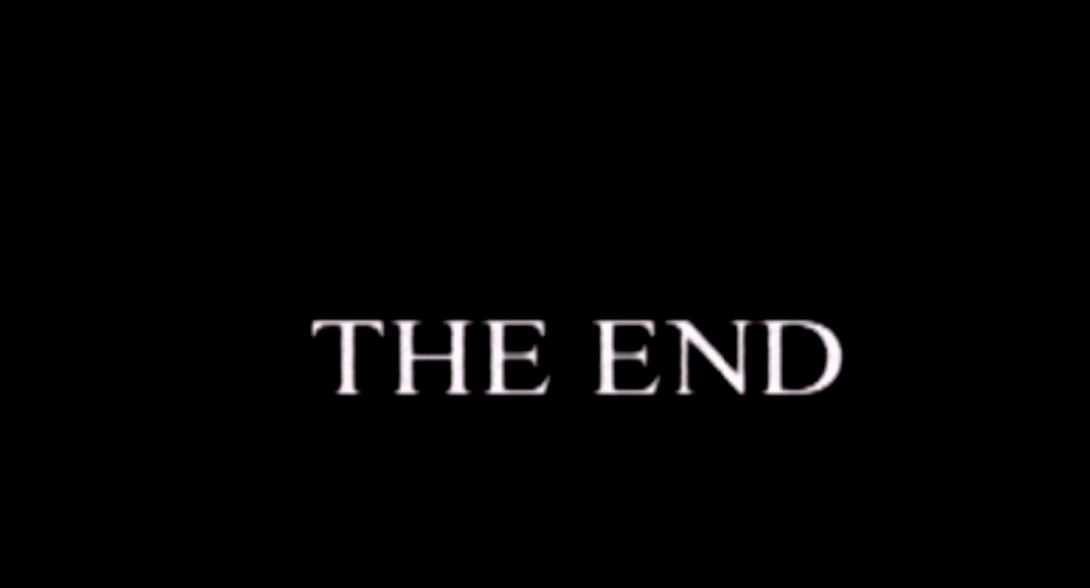 Once seen as an emerging economy and one of the 21st century’s success stories, things are not looking so bright in Turkey. Although the country has experienced a number of economic problems in the past, the past year has been an especially challenging one.

With the Turkish lira slumping to record lows and the country experiencing skyrocketing inflation, Turkey’s economy is quickly accelerating downwards. This presents a risk for the country’s President, Recep Tayyip Erdoğan, whose popularity has been on the decline. Ahead of upcoming elections in 2023, the combination of a collapsing economy and the government’s plummeting support has put Erdoğan in an extremely vulnerable position.

The currency crisis has seen the value of the Turkish lira crash at an accelerated speed. While the lira was at 7.3 against the dollar in January 2021, it plunged as low as 16.69 at one point in December. Losing over 40 per cent of its value, the lira was the worst performer amongst emerging market countries in the past year. Although it seemed to slightly recover at the end of December, it fell again thereafter. The lira currently stands at 13.79 against the dollar.

In addition to the currency crisis, Turkey’s inflation rate has also surged, rising from 21 per cent in November to over 36 per cent in December. The current rate is the highest recorded in Turkey since just before the Justice and Development Party (AKP) came to power in 2002. The cost of food and drink has increased by over 43 per cent annually, driven by a rise in the price of basic food items such as bread, flour, and milk.

The current escalation of Turkey’s crisis was triggered by Erdoğan’s unorthodox economic policy – which has included lowering interest rates in spite of the spiralling inflation rate. The President has long held an obsession with ultra-low interest rates, believing that lower rates carry benefits such as generating economic growth and boosting employment. Part of Erdoğan’s justification for this unorthodox economic policy is Islamic doctrine. He recently stated that “as a Muslim” he “will continue to do whatever the religious decrees require”. He has stuck rigidly to this dogma even in the face of the unprecedented crisis.

Turkey’s central bank has come under continued pressure to comply with Erdoğan’s policies. In December it lowered its one-week repo rates for the fourth consecutive time to 14% (previously standing at 19% in September) despite the rising inflation. The bank, once fairly independent of the government, has become progressively less so under Erdoğan, to the extent that it is now completely under government control and open to widespread interference by the President, who has replaced three of the bank’s governors in as many years.

Is this the end for Erdoğan?

The impact of the ongoing crisis is being felt in everyday life by the Turkish people. According to polling carried out in December 2021, 61.5 per cent believed that annual inflation had accelerated over 100 per cent. For a regime that has built much of its support on its reputation for economic stewardship, these are worrying numbers. Moreover, Erdoğan’s personal ratings have also been hit, with his approval slumping to 38.6 per cent against 57.2 per cent who disapprove of his actions as President. All of this indicates that his hegemonic position in Turkish politics could be eroding.

Erdoğan now finds himself in a vulnerable position. Economic crises have precipitated the downfall of several authoritarian regimes in recent history. The ongoing protests in Kazakhstan – triggered by increased fuel prices – might serve as the latest example. However, the situation is all the more threatening for Erdoğan given the prospect of elections in 2023, which were already shaping up to be a tight contest for him but have now become far more difficult.

The elections carry an even greater threat due to the level of coordination that now exists among the country’s opposition parties. This coordination, which began in the 2018 elections, has not only been maintained over the last few years but has even increased. The Nation Alliance of anti-Erdoğan parties now possesses a wide field of popular candidates for the presidency who outpoll Erdoğan. Several of these candidates are the Mayors of large cities such as Istanbul and Ankara. They were elected as part of opposition alliances in 2019 at a time when both the President’s approval ratings and the economy were in a far rosier position.

According to polling in December, the most admired politician in Turkey is the Mayor of Ankara, Mansur Yavaş, who represents the Republican People’s Party (CHP) and is thought of favourably by around 60 per cent of the public. Ekrem İmamoğlu, the current Mayor of Istanbul, who also represents the CHP, ranked in second place on 51 per cent, with Meral Akşener of the Good Party coming third on 39 per cent. Erdoğan was only ranked fourth on 38 per cent, a dire result for a politician who has dominated the political scene for two decades.

Erdoğan’s current approval rating is similar to the situation in June 2015, when a general election was held in which the AKP couldn’t win outright. This was the closest the party had come to losing power – through electoral means at least – since its breakthrough in 2002. Back in 2015, Erdoğan’s approval rating was only about one percentage point lower than it is today.

While the AKP managed to escape their moment of weakness in 2015, rebounding in a repeat election held in the autumn, they did not have to contend with such a poor economic situation, and they faced a far less united opposition. In addition, the past six years have seen a build-up of additional grievances against the regime as its authoritarian character has been strengthened, especially following the 2016 attempted coup.

Erdoğan is trying to build a narrative about the economic crisis which attributes blame to a variety of different factors, including the influence of ‘foreigners’ and ‘outsiders’. However, the electorate doesn’t seem to be buying the argument, and there is growing recognition that Turkey is experiencing a homemade crisis resulting from government policy.

Erdoğan has made some attempts to rectify the situation, such as increasing the minimum wage by 50%. However, it is doubtful this will make a real difference considering the rising prices and the ongoing currency depreciation. While the old minimum wage was equivalent to $387 a year ago, the new, ‘higher’ amount is only worth $309 dollars in current prices. In addition, many basic products, including their components, are imported, so the fall of the lira’s buying power means essentials are more expensive in Turkey than previously.

Erdoğan gave a speech on 20 December where he pledged to guarantee savings in the lira. This caused something of a recovery, but the currency soon resumed its decline and there is no saying how bad the situation could get. He will soon have to fight an election against a unified and popular opposition, in the midst of economic hardship and shorn of his reputation for competent governance. All is not yet lost, not least because the possibility of electoral manipulation remains real, but the current upswell of anger among ordinary people may well spell the end for Erdoğan’s hegemony over Turkish politics.

Note: This article gives the views of the author, not the position of EUROPP – European Politics and Policy or the London School of Economics. Featured image credit: European Council