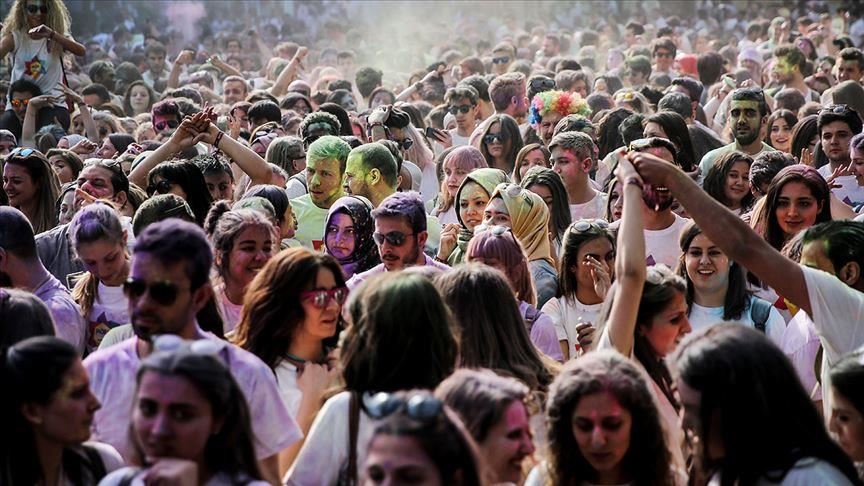 Turkish citizens’ asylum requests to Europe have increased by 506 percent, according to the European Union Statistics Office’s (Eurostat) migration and asylum report data for 2020.

Turkish citizens ranked fifth in applications for immigration, asylum, and temporary protection to European Union countries, after Syrians, Venezuelans, Afghans, and Iraqis, according to the same data. Turkey was followed by Somalia, Eritrea, Iran, Nigeria, and Pakistan in the same study.

President Recep Tayyip Erdoğan’s claims that no Turk goes abroad for work, food, health, education, or other reasons, that immigration is reversed, and that foreigners are envious of Turkey have been debunked by the dramatic increase in Turkish citizens seeking haven in EU.

According to Eurostat data, the number of people granted protection status in 2020 decreased by 5 percent when compared to 2019, falling from 295,600 in 2019 to approximately 281,000 in 2020. Some 128,000 people were granted refugee status, with about 81,000 receiving humanitarian protection and approximately 72,000 receiving secondary protection.

Syrians took the first place among those benefiting from the protection opportunity in EU countries. Last year, 74,700 Syrians made up 27 percent of the total protection beneficiaries, followed by Venezuela with 17 percent and Afghanistan with 15 percent.

Meanwhile, the Eurostat 2020 report on migration notes that in asylum and temporary protection applications Turkey ranked among the top five countries. While 2,995 Turks applied for asylum in the EU countries in 2015, this number increased by 506 percent in five years to 18,145 in 2020.

The acceptance rate of Turkish asylum applications to EU countries increased from 21 percent in 2016, when the coup attempt occurred on July 15, to 51 percent in 2019 as Gülenists flocked to EU and other Western countries, and then fell to 43 percent in 2020, still more than double that of 2016.

According to the Turkish Statistical Institute’s (TÜİK) 2019 Migration Statistics, there were 330,289 migrations from Turkey to Europe, the U.S., and other countries, with the largest immigrant age group being between 25-29. Brain drain and youth migration have been a major problem in Turkey in recent years after the constant decline in standard of living, rule of law, democracy, as well as socio-economic and political problems. Moreover, Turkish immigrants and asylum applicants stand out with regard to professional experience and education compared to their counterparts from other countries.