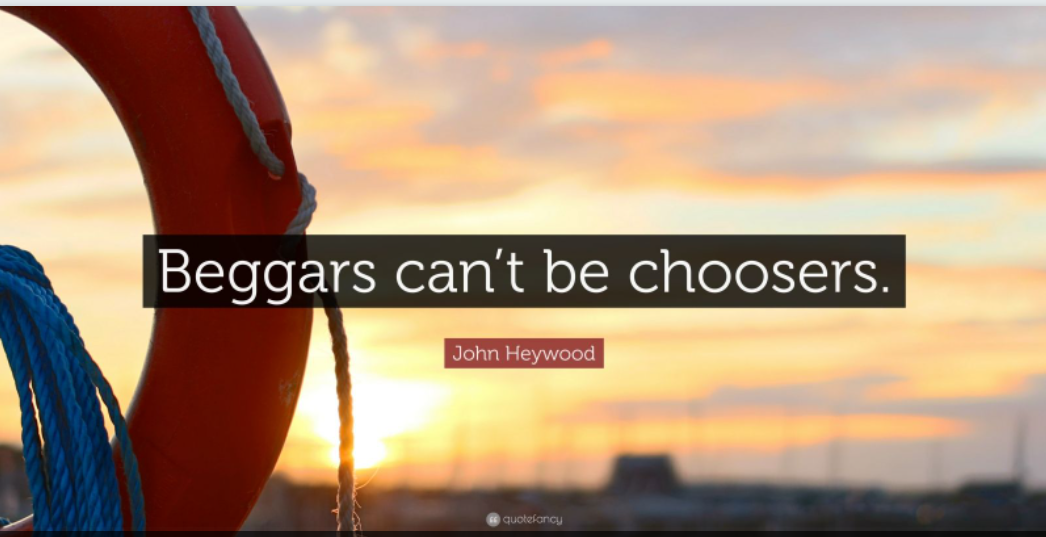 Turkish President Recep Tayyip Erdogan’s two-day visit to Saudi Arabia at the end of April capped a monthslong effort to repair ties between Riyadh and Ankara and underscored the continuing broader realignment among regional rivals over the past two years. It was the Turkish leader’s first visit to Saudi Arabia since 2017, a year before the killing in Istanbul of Saudi journalist Jamal Khashoggi, which shattered bilateral relations. While Erdogan signaled early in January his intent to visit the kingdom, the actual visit did not take place until after a Turkish court ruled in early April that in absentia legal proceedings against some 26 defendants in the Khashoggi case should be handed to the Saudi judicial system.

While the Saudi Press Agency published photographs of the Turkish leader embracing Saudi Crown Prince Mohammed bin Salman, there was a bit of one-upmanship, as the Saudis insisted the visit had taken place at the request of Erdogan, while the Turkish government claimed the visit came at the request of the Saudis. Erdogan met with King Salman bin Abdulaziz in Jeddah and held a separate one-on-one meeting with Mohammed bin Salman the evening of April 28, before traveling to the holy city of Mecca to perform umrah April 29. In remarks to journalists before his departure for Jeddah, Erdogan used the holy month of Ramadan to frame the trip, saying it represented “a fitting time” to repair brotherly relations between the two countries. In other pre-trip remarks, Erdogan underscored the importance of improving political and economic ties and strengthening cooperation in energy, food security, defense, and finance.

A number of analysts viewed the visit primarily from an economic prism, with one referring to it as “a major, major driver.” Even Erdogan highlighted “the great economic potential between Turkey and Saudi Arabia.” With his eye on Turkey’s presidential and parliamentary elections in 2023, Erdogan continued with the Saudi visit the efforts he kicked off in 2021 in a major rebuild of his relations with the United Arab Emirates. Focused on the need to alleviate Turkey’s economic woes, including a soaring annual inflation rate of 60% (exacerbated by the coronavirus pandemic and more recent fuel price hikes caused by the crisis in Ukraine) and a collapse in value – by 44% against the dollar – of the Turkish lira, Erdogan hopes the ongoing charm offensive will continue to garner significant investment commitments and currency support like he obtained in November 2021 from the UAE.

As important, Erdogan has his eye on the “massive” Saudi market. Already improving in the first quarter of the year, Turkish exports for March reached $58 million, as the Saudis had already begun to ease the crushing, near total, informal embargo on Turkish goods they imposed in 2020, driven by anger over Turkey’s handling of the Khashoggi murder. Still, there is huge room for growth in exports to return to the near $300 million mark Turkey hit for exports to the kingdom in March 2020. With winter protests and his political support in Turkey sagging, economic support and foreign investment will be critical for Erdogan if he wants to juice the Turkish economy for job growth and expansion before the 2023 elections.

In addition to the economic framing, other perspectives serve as useful prisms for understanding the significance of Erdogan’s visit to Saudi Arabia. First, the Saudi-Turkish rapprochement signals Erdogan’s tacit acknowledgment that, at least in the intermediate term, political Islam and the Muslim Brotherhood have declined as forces shaping the political and ideological landscape in the region. Analysts disagree about the extent of Erdogan’s understanding of this challenge. One view asserts that Erdogan’s outreach to the UAE and Saudi Arabia shows his acknowledgment that Turkey’s support for these forces in places like Libya and Syria (and earlier, Egypt), and allowing his country to serve as a hub for exiled Muslim Brotherhood leaders, had left Turkey “increasingly isolated.” Others see Erdogan’s cool pragmatism, his apparent willingness to consider some level of diminished support for the Muslim Brotherhood as a chip Turkey could play to shore up its regional influence, as sliding toward a colder cynicism: any pause in support for the Muslim Brotherhood would be temporary, to get Erdogan past the elections.

Almost certainly, the read from Riyadh and Abu Dhabi is that, regardless of Erdogan’s personal views and calculations, his visits and Turkey’s evolving policies make clear that political Islam as a political ideology, as marshaled in particular by the Muslim Brotherhood, is in decline throughout the region. In addition, it is likely their assistance to and investments in Turkey are conditional; Ankara’s reversion to full-throated support for the Muslim Brotherhood would likely cause a cutoff in vital assistance that Erdogan will continue to need post-elections. The heavy focus on new variations of nationalism in these Gulf Arab countries is designed to support these regimes’ efforts to undercut the appeal of Muslim Brotherhood ideology.

Turkey’s effort to realign its foreign policy over the past couple of years – evident in diplomatic shorthand with this visit – is a piece of the broader realignment among regional rivals. This pattern has been marked by efforts to leave behind old hostilities, for example, through the Abraham Accords, with their “institutionalization” of a new order, and by retrenchment, diplomatic maneuver, and efforts to exit from entangling military interventions.

Erdogan’s visit to Saudi Arabia, like the exchange of visits with the UAE in 2021, also seems to signal a Gulf Arab calculation that, with some leverage and artful manipulation of trends evident in the region, Turkey can serve as a useful counterweight to Iran. It has the size, demographic heft (with an overwhelmingly Sunni orientation), and regional military might to afford the Gulf monarchies a degree of protection and shielding from Iranian projections of influence and force, assuming Turkey’s support for political Islam remains in abeyance and its tacit collaboration with Iran on Syria either crumbles over time or at least never develops beyond the current limited tactical and diplomatic acquiescence.

Any Gulf Arab perceptions of Turkey as a counterweight to Iran are almost certainly fed by perceptions that the United States is demonstrating a declining interest in the region and is, in a sense, “withdrawing,” regardless of legacy, extensive U.S. military realities on the ground. The messy, rushed withdrawal from Afghanistan by the administration of President Joseph R. Biden Jr. fed these Gulf perceptions of a distracted superpower, unable or unwilling to stay the course in projecting regional influence (regardless of its costly 20-year Afghani investment).

The Erdogan visit to Jeddah is also emblematic of the triumph of Mohammed bin Salman, with the end of a sustained, messy apprenticeship. And it is a powerful reminder of Saudi Arabia’s regional staying power. With its huge oil reserves and disposable wealth, looming influence on the Arabian Peninsula, and extensive soft power radiating out through the region and beyond, Saudi Arabia – unlike most of its counterparts – seems to be able to afford all its mistakes, thanks to an ability to slough off missteps over time and outwait rivals and countervailing trends. The regional power also benefits from the overwhelming perception – shading into reality – that nothing much matters in the Gulf until the Saudis do it. All these dynamics are certainly evident in Mr. Erdogan’s recent visit to Saudi Arabia.

Ambassador William Roebuck is the executive vice president of the Arab Gulf States Institute in Washington.