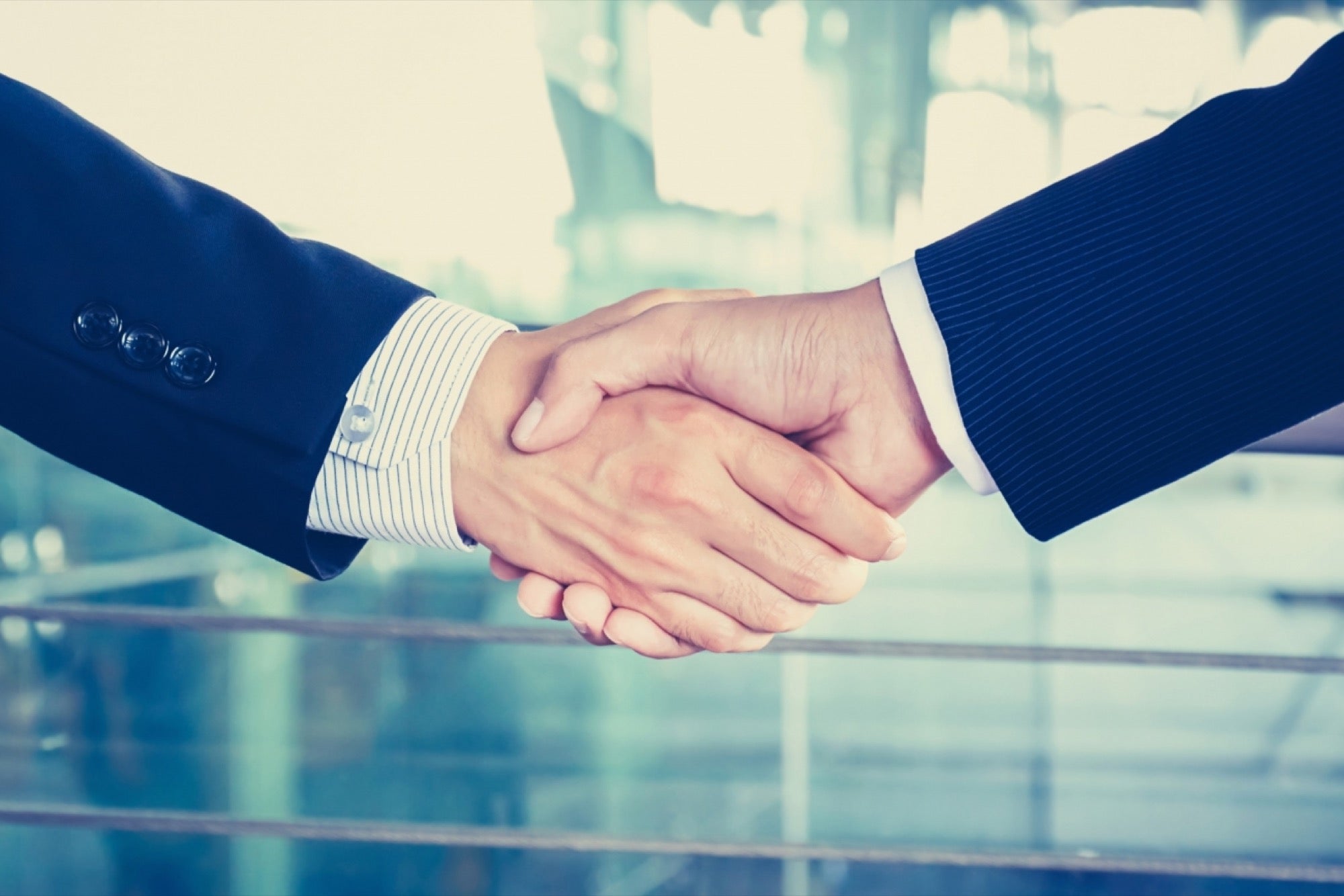 Chinese e-commerce giant Alibaba Group Holding Ltd is planning a logistics hub at Istanbul Airport and a data centre near the Turkish capital Ankara with an investment of more than $1 billion, its president, Michael Evans, was cited as saying.

Turkey’s Sabah newspaper reported Evans as saying in an interview that the company was looking to invest in Europe and the Middle East and that he sees Turkey as a very strong production base.

“We have a serious investment plan at Istanbul Airport. We can evaluate e-export plans from here to Europe, the Middle East and the Far East. We plan an investment of more than $1 billion,” Evans was quoted as saying.

Trendyol, one of Turkey’s best known e-commerce platforms, is backed by Alibaba.

“The reason we chose Trendyol was that its technology was advanced and its potential was great. We are positioning this place as a base for Europe and the Middle East,” he said.