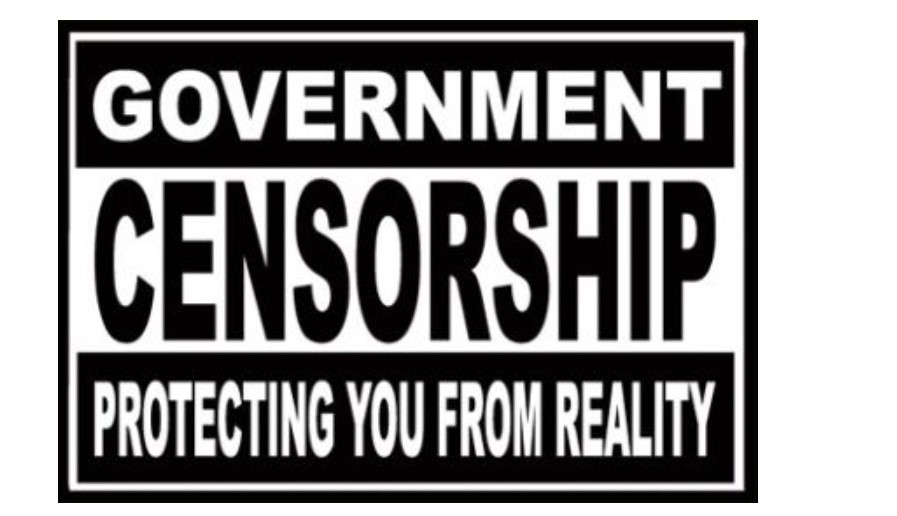 Presidency’s Communications Director Fahrettin Altun has talked about the news regarding some media outlets funded by foreign countries.

Altun has said that “they are closely following the claims that some media outlets in Turkey are funded by a foundation based in the US.”

“Everyone should rest assured that our democracy will not be a sitting target under the pretext of press freedom or for any other reason. We will not allow fifth column activities under new guises,” Altun has said.

The Media Freedom Rapid Response (MFRR) and its partner organizations have expressed their concerns about and condemn recent statements by President and Justice and Development Party (AKP) Chair Recep Tayyip Erdogan and other government officials pertaining to the introduction of new regulation of “fake” news and “foreign-funded” news in Turkey.

Releasing a joint statement, the international and domestic press freedom organizations have said, “Officials’ targeting several critical and independent media outlets for securing funds abroad is a clear move to stifle further the free media in Turkey by controlling content.” Accordingly, they have condemned the targeting remarks about the critical media outlets.

What did Erdogan say?

On July 21, President and ruling AKP Chair Recep Tayyip Erdogan, in an interview, was asked whether there is a law that envisages serious criminal sanctions for disseminating fake news through traditional and social media.

In response, he announced that a study will be carried out in Parliament in October, after the summer recess, that will address the issue, building on the social media law that was passed last year. Erdogan characterized fake news as a threat to Turkey’s democracy on par with terrorism, in which opposition parties are implicated.

The same day, the Presidential Communications Directorate announced that Parliament will take new legal steps against foreign funding of local media outlets “to ensure the people’s access to accurate news”.

As indicated by the MFRR and its partner organizations, these statements were followed by a social media campaign targeting specific independent outlets such as Medyascope for receiving funds from the US-based Chrest Foundation. The organizations have said:

‘A move to demonize the free media’

“Taken together, these statements create the impression that the Turkish government is preparing to introduce new legal measures that will further undermine media freedom and pluralism in the country.

“In relation to so-called fake news, we are concerned that enacting any kind of legal duty of “truth” will in practice amount to the creation of a new tool for government censorship: empowering public officials to decide what is true and what is not entails accepting that the authorities have a right to silence voices with whom they disagree.

“This prospect is especially worrisome in light of Turkey’s poor track record in respecting freedom of speech and legitimate criticism of the authorities.

“Accordingly, as we recognize that the spread of disinformation and propaganda is, indeed, of concern, we urge that any measures to counter it must be based on international freedom of expression law and standards, such as those set out in the 2017 Joint Declaration on Freedom of Expression and ‘Fake News’, Disinformation and Propaganda.

“Furthermore, we note that funding media via (foreign) project funding has become an important source of income for many independent outlets in Turkey, as government pressure has intensified, including through the lack of local funds for media outlets critical of the government and uneven distribution of public advertising, as well as the imposition of fines and advertisement bans by media regulator Radio & TV Higher Council (RTÜK) and public advertising agency BIK.

“We are concerned that measures to restrict foreign funding or to paint its recipients as foreign propagandists, are a clear move to demonize the free media and will further increase the pressure on the few remaining independent outlets. Currently, more than 90 percent of domestic media are directly or indirectly controlled by the government or the ruling AKP.”

Commentary: Another futile attempt to control news flow to public

Of course, AKP is the biggest threat to what I left of free media in Turkey. Erdogan instinctively knew that the party which controls the news flow, controls the voters’ minds. He had ruthlessly fought media barons, forcing them to change the content of their newspaper and TV channels, or sell out to pro-AKP business groups.  Currently, 85% of what goes under media in Turkey is controlled by pro-AKP outlets.

Yet, Erdogan’s control over the national narrative weakened since the explosion of Covid-19 into the scene, as even   AKP voters expressed a proclivity to find correct information.  Dissident news websites, a few TV channels and content on YouTube, Twitter and Instagram exploded despite an earlier version of media censorship law.

The new bill is supposed to monitor media outlets which receive grants form pro-democracy foundations in the West.

It is likely to fail as its predecessor, because the Internet savvy 20–40-year generations are miraculously good in hiding content from AKP’s watchdogs and use VPN like methods to visit censored websites.