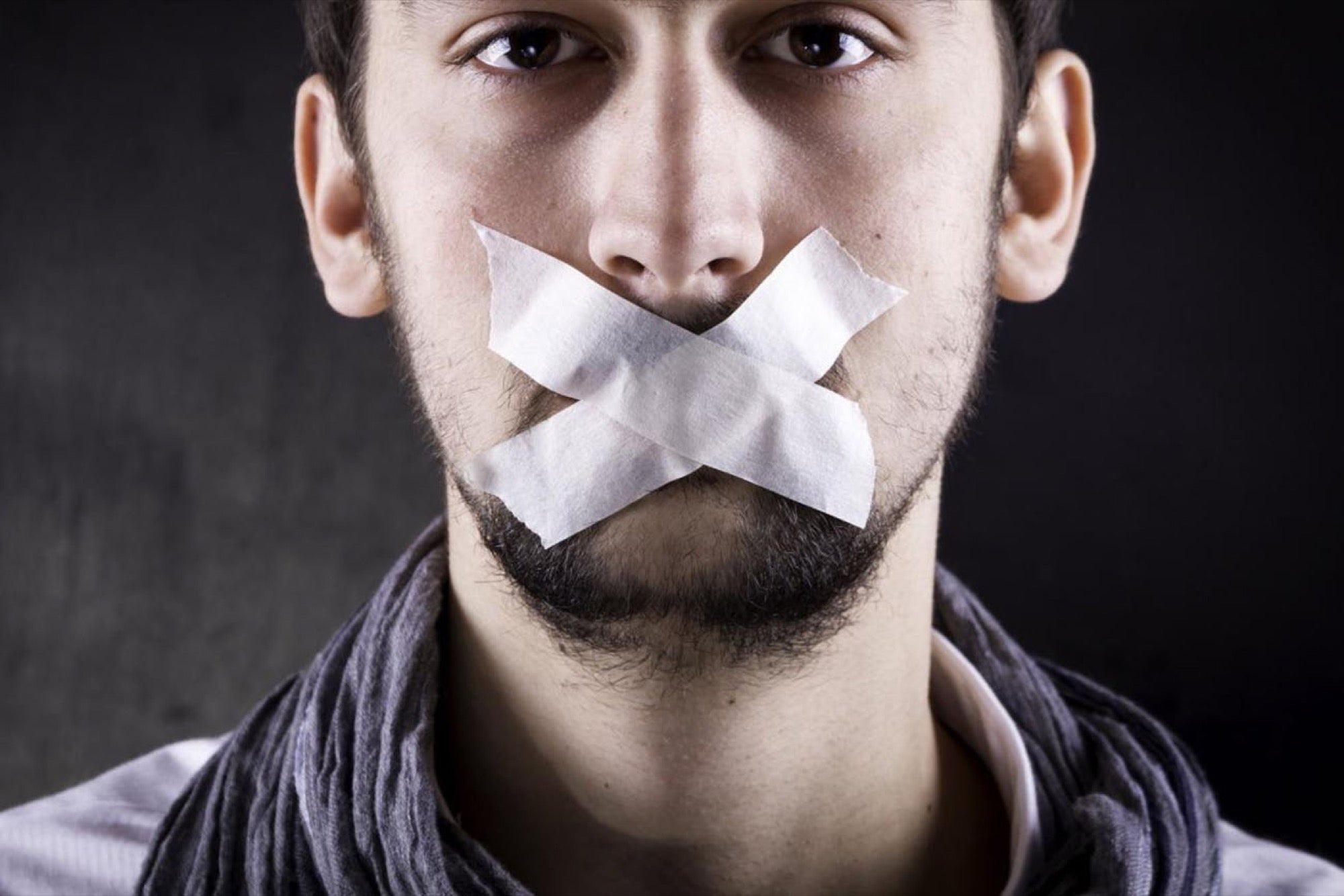 A new draft bill prepared by the ruling AKP will include disinformation and misinformation as criminal activity in the Turkish Penal Code, and even implement prison time of up to five years for sharing fake news on social media, the daily Türkiye reported on Aug. 17.

Prompted by a statement from President Recep Tayyip Erdoğan that the AKP would launch a “truth operation,” the draft bill foresees prison sentences ranging from one to five years to be issued against persons producing and dispersing fake news.

The legislation hints at Social Media Directorate offices being set up within Turkey’s Information and Communication Technologies Authority (BTK) and Radio and Television Supreme Council (RTÜK), both offices notorious for their strict restrictions on oppositional media outlets as is.

Kılıçdaroğlu had repeated reports that a new deal between Qatar and Turkey would allow students from the former to study medicine in Turkey without requirements of any qualifications, when the regulation only concerned medical students.