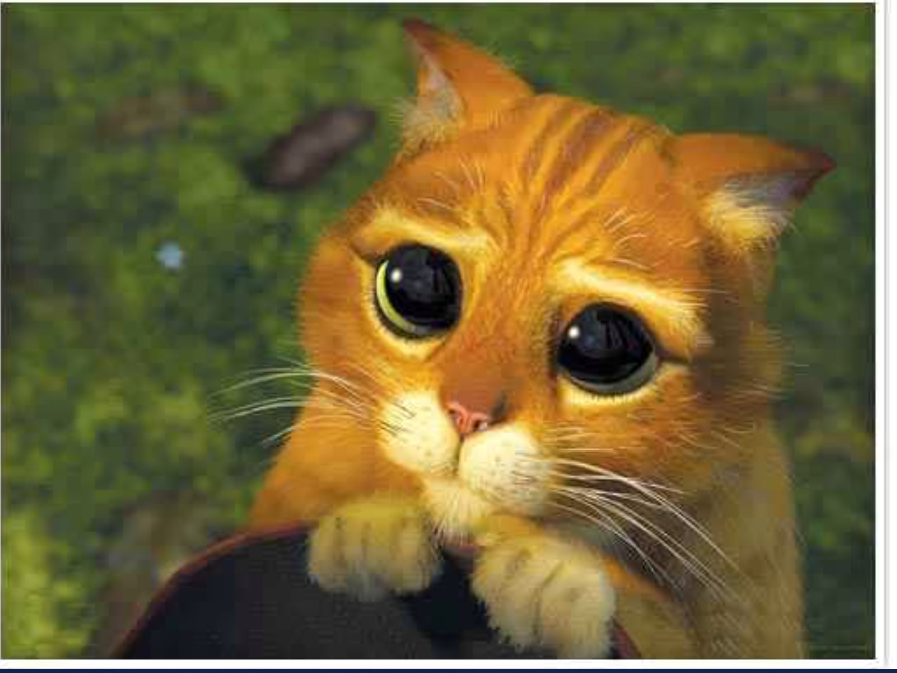 Turkey added “begging” to the arsenal of conventional and unconventional tools to fight inaction.  Turkish Treasury and Finance Minister Nureddin Nebati asked manufacturers and retailers to freeze their prices to help the country combat skyrocketing inflation.  Friday, he is scheduled to meet with property to developers to grovel further.

Nebati made the plea in consecutive behind-closed-door meetings with businesspeople from various industries on Thursday, Bloomberg said. The Treasury and Finance Ministry declined to comment.  Yet, leaks suggest businesses told Nebati to subsidize inputs, such as energy, feed stock,  imported grains and vegetable oil to comply.

Inflation in Turkey has surged to a two-decade high of 69.97 percent, threatening financial stability and pummelling disposable income ahead of elections slated for June 2023. Price increases in the country will slow after May, Nebati said after the data was published on Thursday last week. Producer price inflation soared to 121.8 percent, the highest level since a financial crisis in the 1990s.

Turkish press widely mocked the call by Nebati, while pro-AKP hacks called it a  new direction in the government’s efforts to combat inflation without resorting to interest rate increases.

The plea comes amid a global spike in energy prices that threatens to send inflation in Turkey higher. The central bank has officially concurred with the government’s prediction of slower inflation, saying the decline will become more pronounced by the end of the year.

The Turkish lira has come under renewed selling pressure since the latest inflation data was released. It was trading down 0.5 percent at 15.45 per dollar on Friday, declining for the seventh-straight day. The currency lost 44 percent of its value last year and has slid a further 14 percent in 2022.

Earlier this week, Erdoğan called on Turkish citizens to show patience and trust in the government as it implemented an economic programme focused on growth, employment and exports. Erdoğan said the government was also focused on slowing inflation while raising revenue.

Economists and strategists are calling on the central bank to raise interest rates from 14 percent to deal with inflation. It cut them from 19 percent between September and December last year. Erdoğan, who claims higher borrowing costs are inflationary, has sacked three central bank governors in three years.

Inflation may go much higher unless the central bank hikes interest rates, said Commerzbank’s head of foreign exchange research Ulrich Leuchtmann, the Dünya newspaper reported on Friday. JPMorgan Chase & Co. said last week that it saw inflation of 65 percent to 75 percent until December, when it should slow thereafter due to favourable base effects.

Of course, pleading with businesses not to hike prices is not the only option for Turkey’s brilliant  Finance Chief Nebati. He is also deplyoign a huge stick in the guise of new legislation to slap prison sentences on “price manipulators, hoarders and profiteers”.

While many economist claim the  Erdogan administration is confused about the causes and effects of inflation, this is clearly black propaganda. Inflation is  caused by unscrupulous merchants, not 50% real negative interest rates. The remedy is also clear: “Hang him high”.  Turkey is the only free market economy where the choice is not between profits and insolvency, but losses or prison.