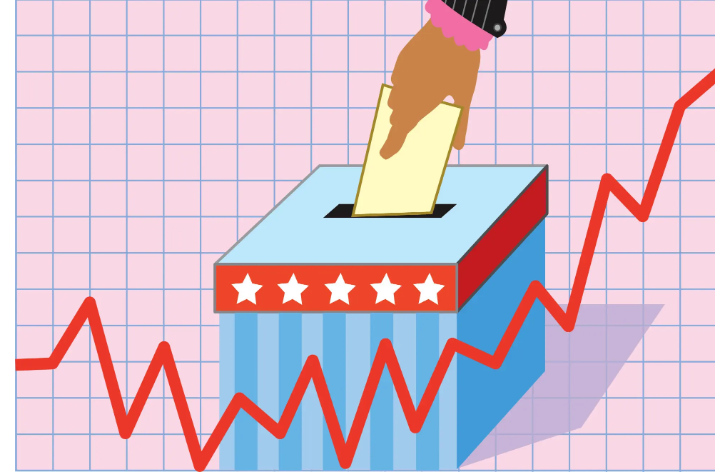 The upcoming presidential and parliamentary elections in Turkey provide a significant opportunity for the country to return to its traditionally central role in capital markets.

Turkey has moved increasingly away from being a mainstream player in international capital markets in recent years. The presidential and parliamentary elections, scheduled for June 2023 by the latest, provide a significant opportunity for the country to return to more predictable economic policies in line with free-market principles.

The country has traditionally offered a robust investment case for international capital markets: strong economic growth (averaging 5.2% year-over-year in the past decade), favorable demographics, a dynamic private sector, and status as a NATO member/European Union candidate with a significant geostrategic location across various intercontinental trade routes.

Unfortunately, these strengths have largely been overshadowed by an increasingly erratic economic policy. The all-powerful executive presidency that was adopted in 2018 weakened institutional checks and balances by introducing strong political influence on the judiciary and regulators.

How Fed monetary policy hurts Turkey (and most Emerging Markets)

Several Environmental, Social and Governance (ESG) indicators that we monitor show a downward trend, with government effectiveness, rule of law, voice and accountability and the fight against corruption at lower levels than a decade ago.

Most significantly for markets, the Turkish central bank has engaged in monetary easing at a time of higher inflation, pushing the lira to depreciate by 110% and official inflation to jump to over 80% over the past year – the highest level in the G-20.

External balances are under pressure as Russia and Ukraine, both important trade partners, are in all-out war. Skyrocketing natural gas prices boosted the current account deficit to $36.6 billion (over 5% expected 2022 GDP) and international reserves are close to all-time lows in net terms – negative $46.8 billion when excluding swaps.

The introduction of various conflicting regulatory actions has made the local markets inaccessible, dropping Turkey’s share in the relevant benchmark by tenfold to around 1%.

Most recent opinion polls give an edge to the opposition over President Erdoğan and his political alliance. However, political change is not a given, as the opposition is a loose alliance of six parties with conflicting views on many issues.

Breakaway parties are also chipping away support, particularly on the sensitive areas of immigration and the Kurdish issue. The recently revamped election system favors bigger parties, giving Erdoğan an advantage.

On the positive side, the system is so centralized currently that, should the opposition score a victory in either of the presidential and parliamentary elections, they will stand a good chance of steering the policy direction back toward a more mainstream approach.