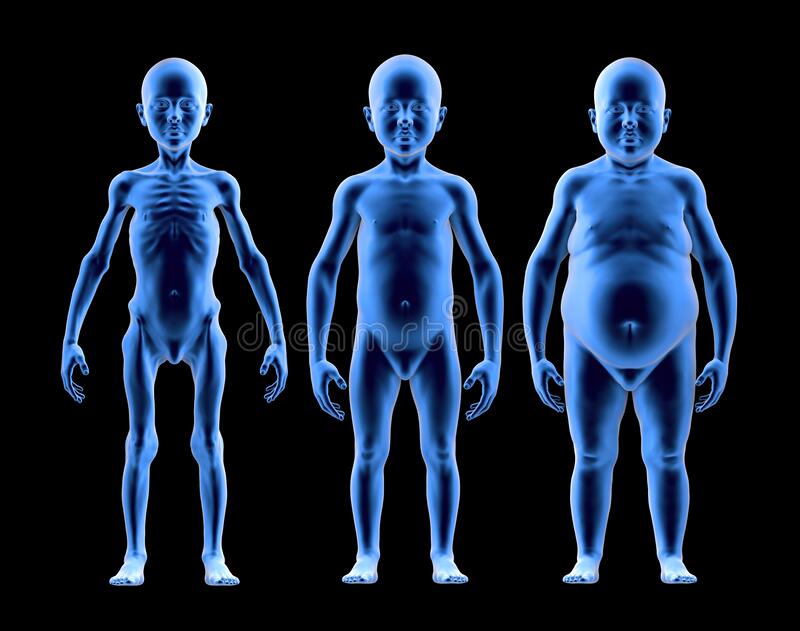 Some 14.8 million out of 82.3 million people in Turkey have insufficient food consumption as of June 6, according to United Nations (UN) World Food Programme Hunger Map Live.

The data showed that 1.7 percent of children in the country suffer from “acute malnutrition,” while another 6 percent from “chronic malnutrition.”

The province that had the percentage of people suffering from undernourishment was Şırnak.